Crystal Palace boss Roy Hodgson would be interested in taking Ruben Loftus-Cheek back to the club on loan should he be made available by Chelsea in January.

The England midfielder has made just two substitute appearances for the Blues this season under new boss Maurizio Sarri.

Loftus-Cheek had impressed during his loan spell with the Eagles last term, which saw him go on to make Gareth Southgate's World Cup squad.

Hodgson knows it is a hypothetical subject at the moment, but revealed it would be something which Palace would perhaps revisit if the situation ever presented itself again.

"I've answered this question before (on potentially re-signing Loftus-Cheek). I can't answer the question 'is that something you're looking at' because how can I look at it? He is a Chelsea player," Hodgson said.

"I have no idea if he is going to be available in January, so what can I look at?

"If the question was 'should Ruben Loftus-Cheek be made available in January, would Crystal Palace be interested in loaning him again?' then the answer is 'yes'."

Former England boss Hodgson rejects suggestions a lack of club game-time should influence whether a player features for the national team or not.

"What we did in the time with England was we believed in the quality of the players. We understood that they were at big clubs, and big-name players keep them out," he said. 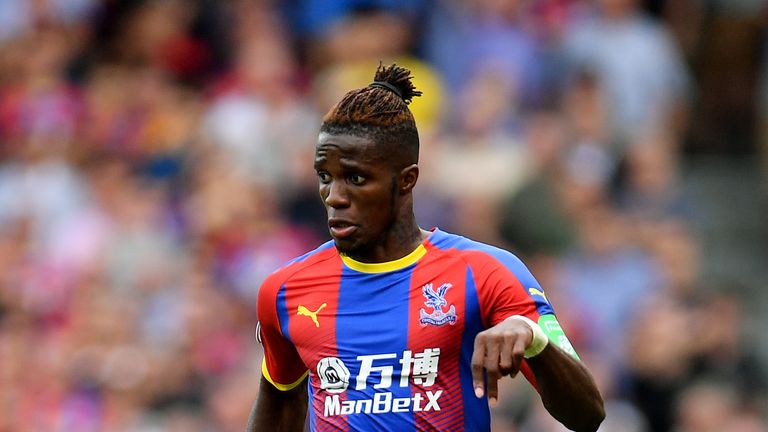 "That will be a subject always of debate and it will be up to the national team manager to decide which road he goes down."