Chilwell on Rodgers: "He wants to win games but also wants to improve the team for the future and looking in the long run to where we can be in five years instead of a short fix" 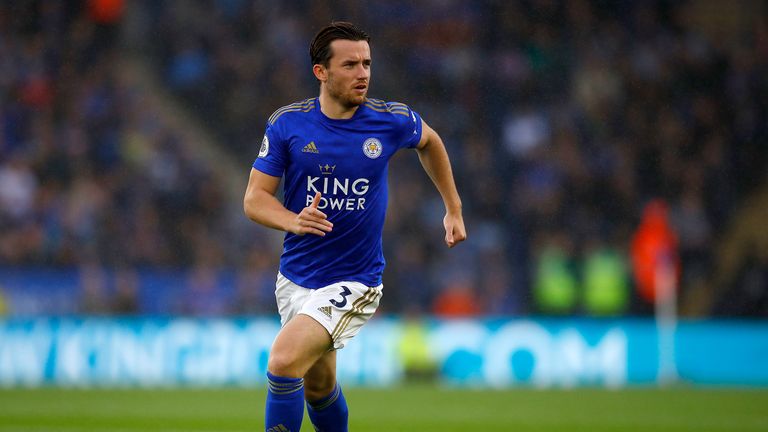 Ben Chilwell says his progress at club and international level is vindication for his decision to remain at Leicester amid interest from Liverpool earlier in his career.

The 22-year-old has developed from an exciting prospect as a teenager to a pivotal player for both Brendan Rodgers and Gareth Southgate.

Chilwell was the subject of interest from Jurgen Klopp's Reds in the summer of 2016 before the then 19-year-old signed a new five-year deal at the King Power Stadium, while current boss Rodgers admitted to trying to sign the left-back, earlier, during his tenure at Anfield.

Referring to the initial interest from Liverpool, then led by Rodgers, Chilwell told Sky Sports News: "I was 17 at the time. My agent was the one dealing with it all, talking to Liverpool and Leicester about the situation.

Leicester was the right place for me to be at the time and the older players have helped me a lot. The staff have kept me grounded.

"At the time, I was trying to break into the U21 team at Leicester so I was just focused on getting into that and progressing into the first team here."

Leicester, who sit third in the Premier League, face league leaders Liverpool at Anfield on Saturday as they look to keep up their impressive start to the campaign and pursuit of European qualification. 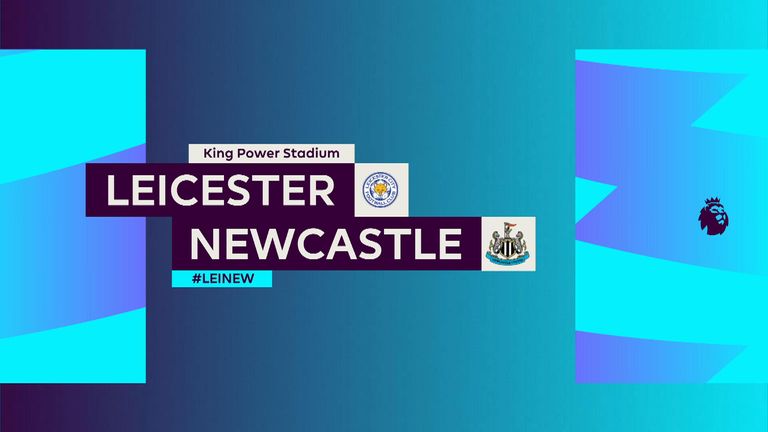 FREE TO WATCH: Highlights from Leicester's 5-0 home win over Newcastle United in the Premier League

He added: "Definitely no regrets. When I look at how the last four or five years have gone, starting eight games now for the England team is something I'm very happy with.

"Leicester was the right place for me to be at the time and the older players have helped me a lot. The staff have kept me grounded. Definitely no regrets."

Leicester are seven points behind Liverpool and Chilwell says the Foxes, who have won four of their opening seven league matches, are aware of the significance of the fixture for Rodgers - on his first return back to Liverpool.

"He's loved at the training ground. Everyone knows how good he is. What he's brought in over the last season or so, he's freshened it all up, the training's different every day and he's improving the players as well.

"He wants to win games but also wants to improve the team for the future and looking in the long run to where we can be in five years instead of a short fix.

How has Brendan Rodgers turned Leicester into the third best team in the Premier League?

"Any manager going back to their old stadium will want to get a win. He's very relaxed, training's been the same as it has been the whole season.

"It would be nice to go there and put a performance for the boss.

Chilwell expects a tough encounter against Liverpool's "electric" front three of Mohamed Salah, Roberto Firmino and Sadio Mane but insists the squad can take confidence from last season, when they held Liverpool at Anfield.

"Last season we played against them and we did well on both occasions," the defender said.

"Their three front players are electric and it's very difficult to stop them. But as a team hopefully we can try to counter that. If we can have some possession, then we can stop them being so prolific."

Jamie Vardy, who has scored five goals so far this season, is Leicester's leading striker and Chilwell believes the 32-year-old goes under the radar as he referenced a recent tweet from the Premier League comparing the Premier League winner and Cristiano Ronaldo.

"He probably does deserve more credit. He is such a good striker," Chilwell said.

"You look at the top players challenging for the golden boot every season, the amount of chances that they probably get a game compared to Vardy is probably very different.

"I think when you look at the amount of chances he is getting and he is always managing to score them so it is credit to him how well he is doing and the fact he is continuing to do it over numerous seasons."

Ben Chilwell was speaking to Sky Sports at an event to showcase the different work by Leicester in the community.