Leicester City completed signing of Fofana from St Etienne for a fee that could rise to £30m; loan signing Cengiz Under available for Premier League clash against West Ham on Sunday 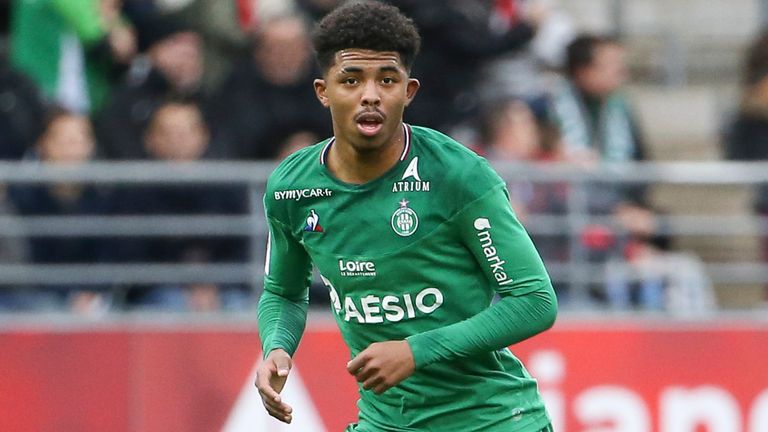 Leicester manager Brendan Rodgers has praised his recruitment team for completing the signing of Wesley Fofana.

Leicester head coach Brendan Rodgers says he is excited by the signing of Wesley Fofana from St Etienne for a fee that could rise to £30m.

The 19-year-old signed a five-year deal with the club on Friday having completed a medical in Germany and joins up with the Foxes ahead of their Premier League fixture against West Ham on Sunday.

"I'm very happy to be here. I've watched Leicester City closely since they won the title and they're a top club in the Premier League," Fofana told the club's website.

"I know I will learn a lot from the players and the manager here, which is one of the main reasons I came. I can't wait to get started."

FREE TO WATCH: Highlights from Leicester's win over Manchester City

Rodgers says he is delighted with the business Leicester have done in signing Fofana, Timothy Castagne and Cengiz Under after losing of Ben Chilwell to Chelsea, with Fofana still waiting to see if he can be involved against West Ham this weekend.

"It's a brilliant signing for us. We said we wanted quality and I think the three players we've signed are that. That's a huge credit to Lee Congerton and his staff.

"A lot of work and persistence has gone in. He has limited experience but when you see him play, he looks like he's been playing a lot longer. He's aggressive, he's quick, he's good in the air.

"We're excited about developing his talent. It's been a good window for us. We're waiting to see on the clearance [for this weekend]."

The French club confirmed the transfer on Tuesday evening, stating it will be the largest transfer fee they have ever received and that the uncertain economic environment caused by the coronavirus pandemic was a major factor in accepting the bid for the teenager.

Fofana, who has been vocal about his desire to come to the Premier League after a breakout season in Ligue 1, was also a target for West Ham, but they are now exploring alternative options.

Leicester have also reached a financial agreement to terminate the contract of Adrien Silva, who is set to join Sampdoria on a two-year deal.

The midfielder, who joined Leicester for £22.5m on Deadline Day in the summer of 2017, is set to fly into Italy to finalise the move to Claudio Ranieri's side.

Leicester's priority this summer has been a centre-back and they have also been in regular contact for James Tarkowski from Burnley, but the signing of Fofana is likely to end their interest in the England international.

Fofana becomes Leicester's third signing of the summer, following the arrivals of full-back Timothy Castagne from Atalanta and Turkey winger Cengiz Under on loan from Roma. 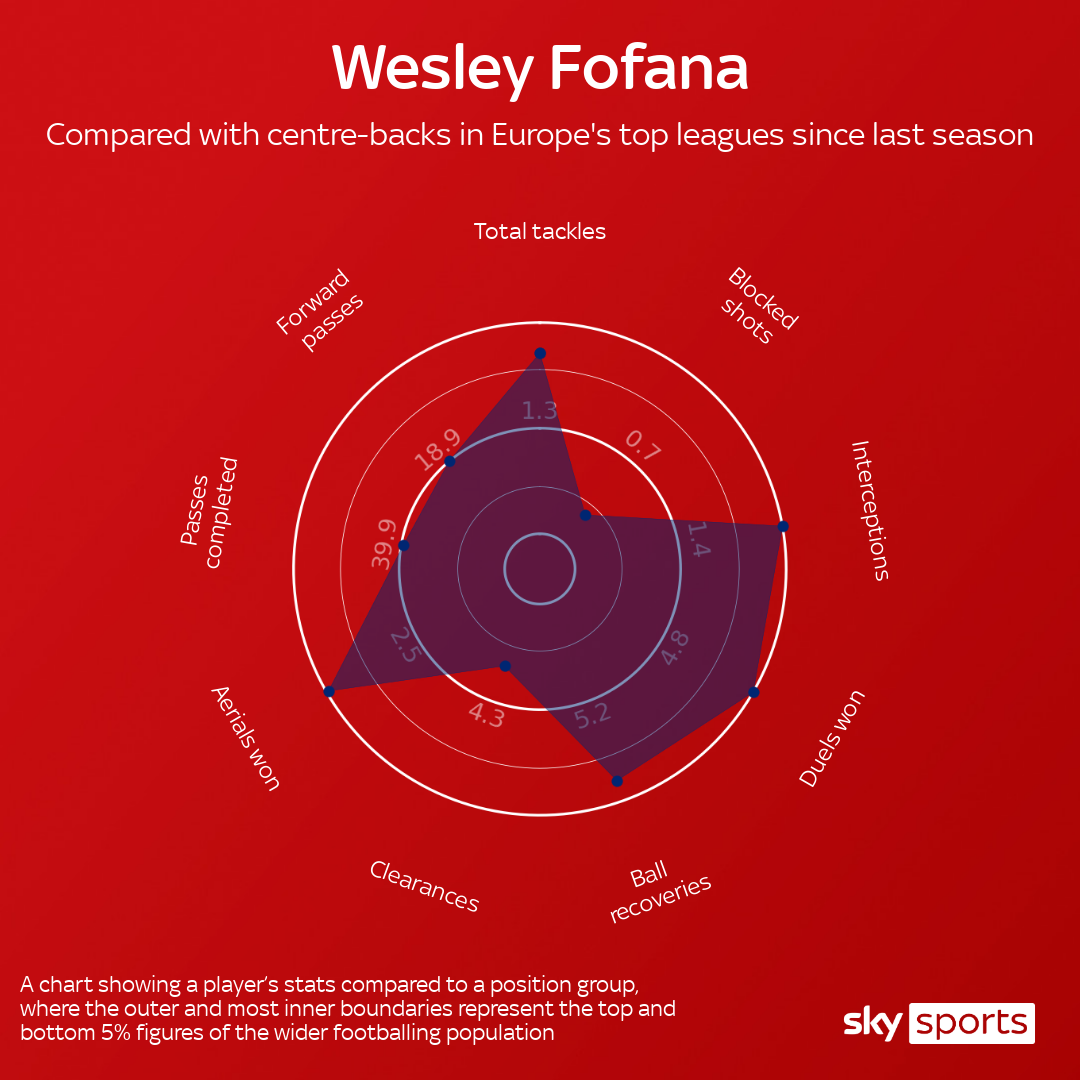 Analysis: 'Fofana can turn into something special'

"Saint-Etienne have an incredible record when it comes to selling young centre-backs. They sold Kurt Zouma, they sold William Saliba and now they're selling Wesley Fofana.

"He's a very good player and is supposed to be one of the best young centre-backs in Europe. He really has developed under Claude Puel, the former Leicester manager.

"What is interesting is that lots of other clubs were interested in him, including AC Milan and West Ham. The latter made an offer last week that in total came to £33m but we were told that the offer was always unlikely to succeed because of the payment terms West Ham were proposing. They were only going to offer €4m up front and they were going to pay the rest in instalments.

"The offer Leicester have put together is much more attractive. There was a bit of reluctance on Puel's part to lose Fofana, especially to a club he used to manage, but Leicester have increased their offer and got it to a place where Saint-Etienne are comfortable with.

"Fofana is a young centre-back who really can develop into something special. Sources at Saint-Etienne say he is going to become one of the stars of French football and now he's going to do that at Leicester."

'Under available for West Ham'

Rodgers revealed Cengiz Under could be in line to make his Premier League debut for Leicester following his season-long loan from Roma.

The Turkey international, who scored 17 goals in 88 games for the Serie A club, could feature as part of the Foxes' forward line.

"He's available for the squad. We've seen his quality. He wants to run in behind. There's going to be a period of adaptation for him.

"The intensity is different to what he's used to. He'll settle in over the next few weeks."