Clarke, who is only 18, has been one of the stand-out young performers in the Sky Bet Championship this season, impressing a host of scouts with the maturity of his performances.

The talented forward only made his Leeds debut off the bench in October, scoring his first senior goal for the Whites in their 3-2 win over Aston Villa just before Christmas.

Clarke also scored against Nottingham Forest on New Year's Day before making his first Leeds starts, against QPR in the FA Cup and then Derby in the Championship, earlier this month.

Sky Sports News has been told, despite the level of interest in Clarke, Leeds have received no firm offers for him and are adamant he is not for sale. 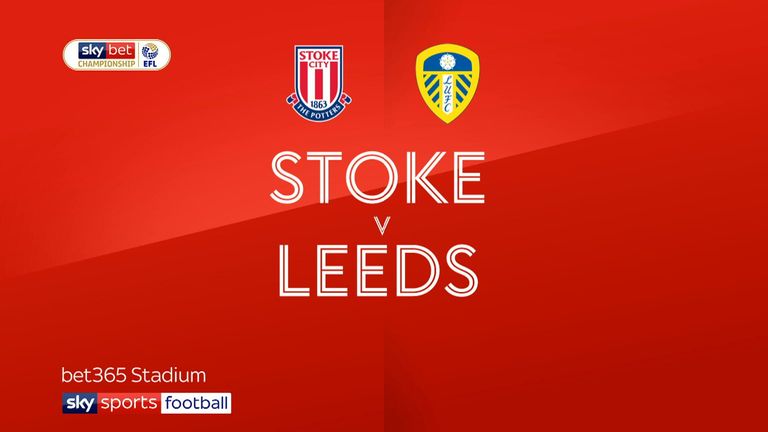 Highlights of the Sky Bet Championship match between Stoke and Leeds.

Leeds boss Marcelo Bielsa is understood to be determined to keep all of his key players this month as they look to return to the Premier League for the first time since they were relegated at the end of 2003-04.

Bielsa's side sit top of the table on 54 points from 28 games, a single point ahead of Norwich City and four points above third-placed West Brom.