Tottenham have recalled Jack Clarke from his loan spell at Leeds.

Leeds sold Clarke to Spurs in the summer with the York-born player immediately loaned back to the Whites, but he has played only 19 minutes of Championship football this season in addition to making two EFL Cup appearances. 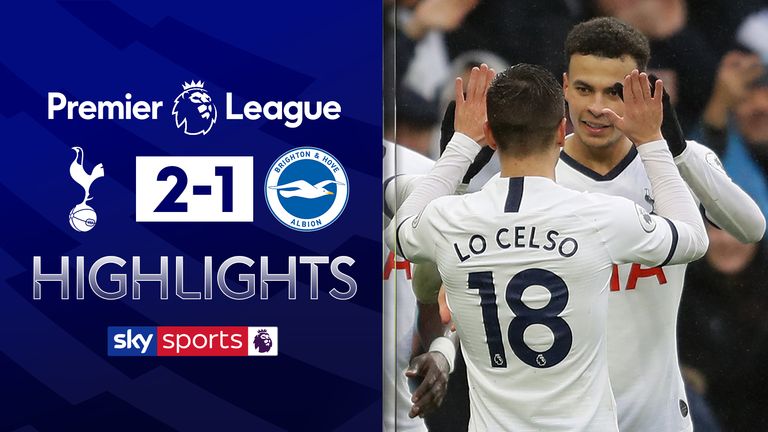 FREE TO WATCH: Highlights from Tottenham's win over Brighton in the Premier League

The club's chief executive Angus Kinnear had confirmed in his programme notes for the Boxing Day fixture against Preston that the 19-year-old will return to Spurs in January.

"We thank Jack for his efforts and wish him the best of luck for the future", said a statement on Leeds' website.

Leeds are also working to persuade Arsenal to allow Eddie Nketiah to remain in Yorkshire despite his own lack of playing time.

The 20-year-old striker has seen his season disrupted by an abdominal injury and is yet to start a Championship game this season, but has scored five goals in 16 total appearances, including two EFL Cup starts.