"We always manage the decisions very calmly and nicely and I am sure he will like to stay and we are very pleased he stayed to enjoy the experience of the Premier League next season." 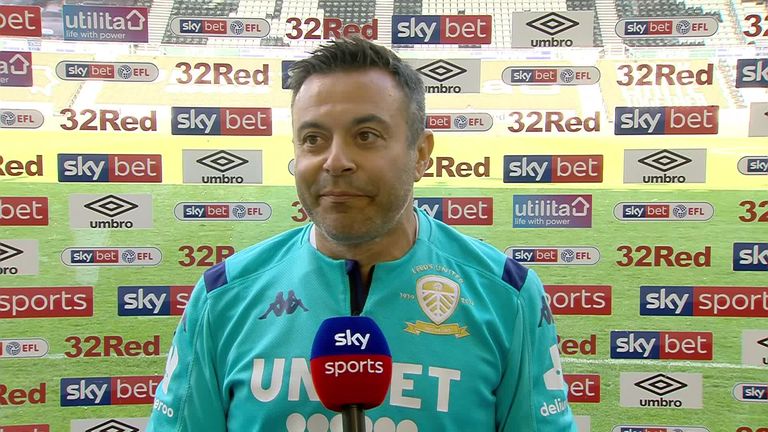 Leeds United owner Andrea Radrizzani says he will meet with head coach Marcelo Bielsa over a new deal in the next few days.

The Argentine has steered the club back to the Premier League for the first time in 16 years and they celebrated their Championship title triumph with a 27th league win of the season against Derby on Sunday.

When Bielsa arrived at Elland Road in the summer of 2018 his contract gave Leeds the option of extending it at the end of each season for the following three years.

It has meant the 64-year-old's future has been one of the main topics of debate among joyous Leeds fans since West Brom's defeat at Huddersfield on Friday sealed their club's promotion. 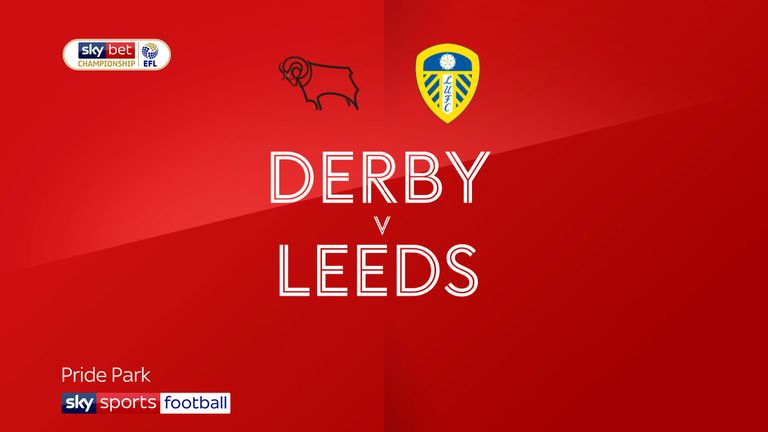 Highlights of the Sky Bet Championship match between Derby and Leeds

But following Leeds' promotion back the the top-flight, Radrizzani was not only quick to praise the job Bielsa has done but to quell any fears supporters may have as well.

Speaking on Sky Sports, Radrizzani said: "We needed someone that could lift up the value of our squad and he did it.

"He also changed the culture of our club so I am very glad of the decision and we are working very well together."

"We will meet in the next days (for talks on a new contract).

"We always manage the decisions very calmly and nicely and I am sure he would like to stay and we are very pleased he stayed to enjoy the experience of the Premier League next season." However, Bielsa himself refused to be drawn on his future after the 3-1 win over Derby - instead keen to focus on the achievements of his players.

"I don't want to put the focus on me because all I said before," said Bielsa after the game.

"Obviously, I think this. I think everything linked with me, right now, it's not the moment to talk about this.

"It's a moment to say thanks to our players. To give this achievement to our supporters. Say thanks to the club and the authority for all they allow us to do."

Leeds' first trophy success since 1992 is also a rare piece of silverware for Bielsa, who won Olympic gold with Argentina in 2004 and a league title with Newell's Old Boys in 1991.

"Of course the trophy makes me happy, but I've worked in football for 35 years and one title doesn't change a lot," Bielsa added.

"It really makes me happy. It's the fact I did it with this group of players across two years. More than the capacity of this experience. Promotion was the capacity of our players.

"We played a lot of matches in pre-season with around 15 players. The capacity of the group solved every situation that happened. The prize has to be for the players."