Nottingham Forest have taken just one point from their first seven games of the new season and are without a win in 13 games; Hughton dismissed following 2-0 defeat at home to Middlesbrough; Forest are currently three points adrift at the bottom

Nottingham Forest have sacked Chris Hughton after six defeats in their opening seven league games left the club bottom of the Championship with one point.

Having already overseen Forest's worst start to a season in 108 years, Hughton's final game in charge was a 2-0 loss to Middlesbrough at the City Ground on Wednesday.

A statement from the club said: "Nottingham Forest can confirm that Chris Hughton has been relieved of his duties as first-team manager.

"The club would like to place on record its appreciation for Chris' efforts. Chris joined the club in a difficult period for everyone in football and around the world and we thank him for the way he has conducted himself during his tenure. 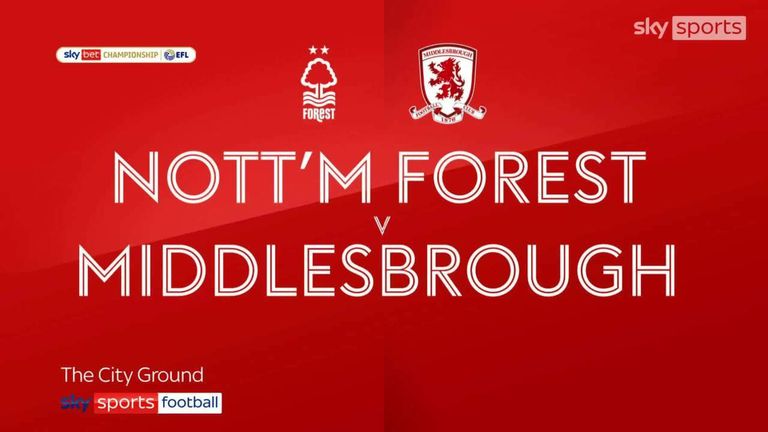 "The search for the permanent successor has begun and the club will update supporters in due course.

"The club would like to wish Chris all the best in his future career."

Former Newcastle United, Birmingham City, Norwich City and Brighton boss Hughton, who was appointed in October 2020 with Forest bottom of the league with zero points, won 14 of his 53 games in charge.

Forest said first-team coach Steven Reid will take temporary charge of the first team as interim head coach. Reid joined the club in August in a full-time role after previously combining coaching duties between the Championship side and Steve Clarke's Scotland backroom staff.

The defeat to Middlesbrough left Forest without a win in 13 matches stretching back to last season, in which Hughton guided the club to a 17th-place position, finishing nine points above the relegation zone.