Jack Wilshere made 17 appearances for Bournemouth during the second half of the season but will not be prolonging his stay on the south coast; future remains uncertain for the 29-year-old despite staying injury free

Jack Wilshere has been released by Bournemouth after his short-term deal expired.

However, he will not be prolonging his stay on the south coast after Bournemouth announced that Wilshere will not be offered a new deal on Thursday.

Long-serving pair Junior Stanislas and Adam Smith were offered new contracts last autumn and continued negotiations throughout the campaign but both players wished to keep their options open until the end of the season. The club remains in discussion with their agents. 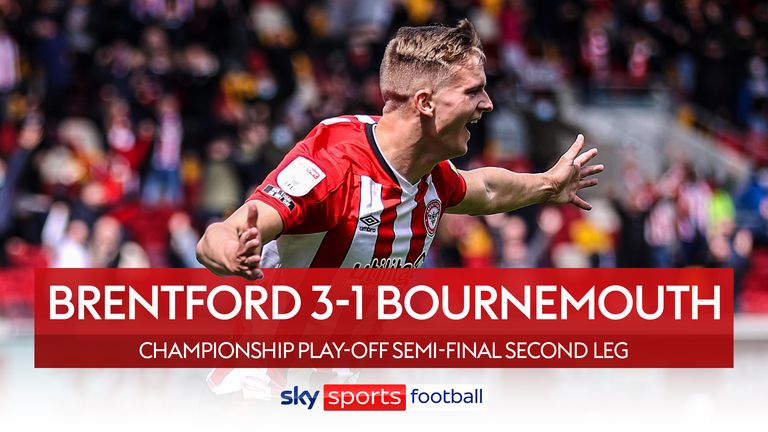 After his release by West Ham at the end of last summer's transfer window, Wilshere re-joined Bournemouth for a second spell at the Vitality Stadium in January and helped the club reach the Sky Bet Championship play-offs.

Bournemouth were defeated 3-2 on aggregate in the play-off semi-finals against Brentford as the Cherries failed to bounce back to the Premier League at their first attempt following relegation last season.

Wilshere, who came off the bench for a cameo appearance in the 1-0 first-leg victory and was an unused substitute in the reverse tie, insisted less than 24 hours ago that he was not sure whether he will be staying at the club.

"Thank you to everyone @officialafcb for the last five months. My team-mates, All the staff and especially the fans," Wilshere wrote in an Instagram post. "You were amazing last time and continued to support me this time. Being honest, I don't know if this is the end. The coming weeks will tell.

"Unfortunately we didn't reach our goal of promotion but there is plenty of positives and experience to take into next year to get this club back where it belongs! Have a good summer."

His career has been blighted by successive injuries but he has remained fit for the duration of his second stint at Bournemouth.