WAGMI United are reportedly interested in buying an EFL team using cryptocurrency, and have a plan to get their investment into the Premier League; Bradford chairman admits a bid for the club has been made, but denied a takeover is imminent

Bradford chairman Stefan Rupp denied that a takeover by cryptocurrency-backed WAGMI United is imminent, but admitted a bid for the club has been made by the group.

The Washington Post reported on Thursday that the WAGMI United group were in advanced stages of purchasing a lower-league EFL club with cryptocurrency - the online trading currency - said to be their main source of funding.

The WAGMI United group are also believed to be planning to use non-fungible tokens (NFTs) - a unique and non-interchangeable unit of data stored on a blockchain - to create a new model of sports club ownership.

Bradford are a club WAGMI have their eye on, Rupp confirmed, but there is still a long way to go before any takeover can take place.

"Despite various reports claiming a change of ownership is imminent, I can confirm it is not," Rupp said in a statement.

"Yesterday, I received an e-mail from a representative of the WAGMI United group with an offer to purchase Bradford City AFC. 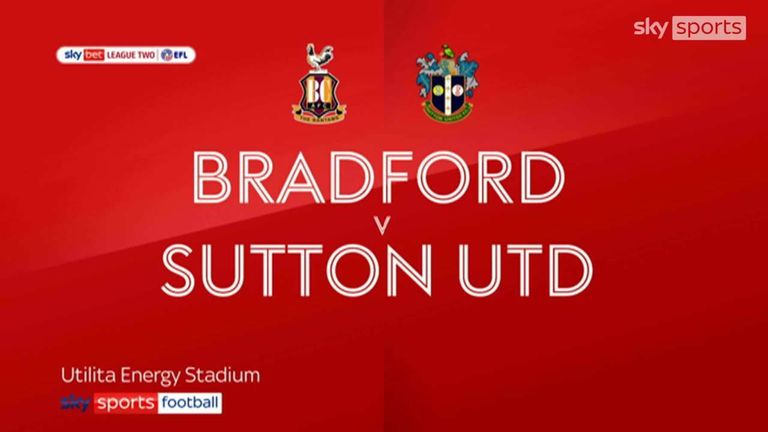 "That is all I have received, nothing more, and no further action has taken place."

WAGMI held a Twitter "space" announcement on social media on Thursday, without naming any club, with a few supporters able to pose questions.

The group outlined their plans, claiming that their end goal was to get the club they purchase into the Premier League.