Celtic's season lurched back into disarray with their first home loss to St Mirren since April 1990; Kristian Dennis fired in the opener and although Odsonne Edouard levelled, Ilkay Durmus drove in the winner 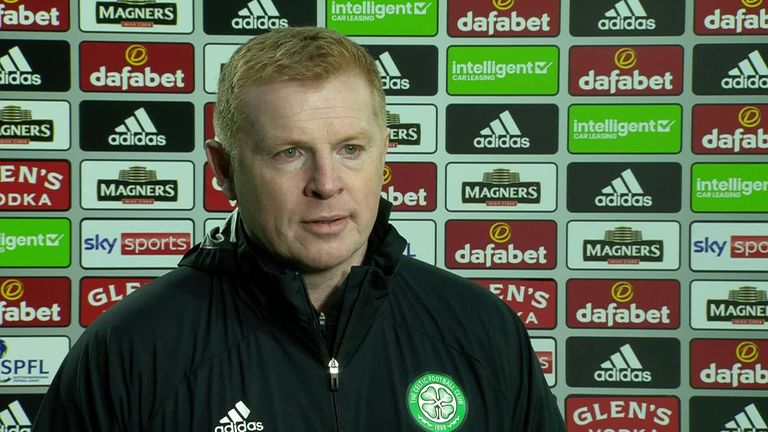 Neil Lennon described Celtic's 2-1 defeat by St Mirren as the lowest point of his managerial career at the club.

The Hoops' season lurched back into disarray with their first home loss to the Buddies since April 1990.

The setback left the Northern Irishman, in his second spell as Parkhead manager, puzzled as to how to turn things around, as he insisted players have let him down

St Mirren attacker Kristian Dennis fired in the opener in the 18th minute and although French striker Odsonne Edouard levelled, Ilkay Durmus drove in the winner in the 37th minute.

"It was dreadful. Just not good enough. We deserved what we got today."

The result leaves the Parkhead side still 23 points behind Scottish Premiership leaders Rangers with two games in hand - and with their quest for 10-in-a-row all but over.

"I would say this is the lowest point of my management here, over the six years I have been manager," said Lennon, who hopes his interest in Preston defender Ben Davies could come to something before the transfer window closes. 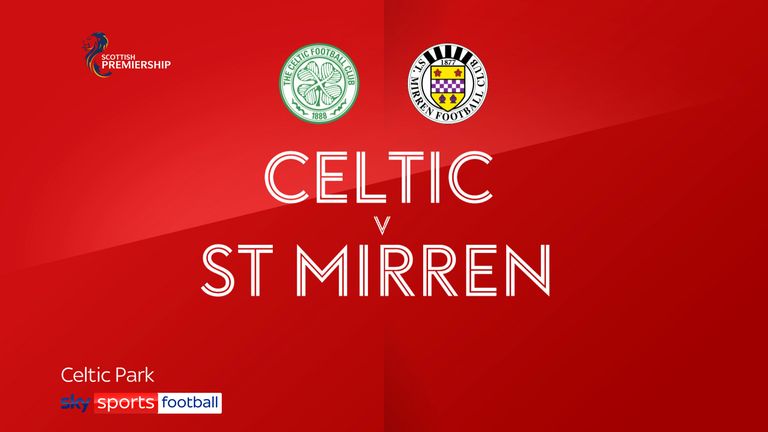 Highlights of the Scottish Premiership match between Celtic and St. Mirren.

"Too many of them have been insipid this season, to say the least. Whatever walk of life you are in you need to have a form of professional pride. Especially at a club like this.

'To be fair to the players, over the years they have done. That has been sadly lacking this season, for whatever reason.

"Maybe the pressure of doing the 10 has been too much for them. Maybe they have just got tired of winning, tired of playing in Scotland, tired of living in Scotland, I don't know. That's a question you need to ask them.

"It was dreadful. Just not good enough. We deserved what we got today."

Asked if the players were letting him down, the former Celtic captain said: "Honestly, at this minute I think yes, they are. And they have done for quite a while this season.

"So we haven't changed our philosophy or training programme. I just think the mindset of some of the players has changed.

Asked about Davies, the Hoops boss said: "We'd like that to happen but again I can't say for sure if that's going to happen or not."

Saints boss Jim Goodwin hopes his side get the credit for their historic win.

He said: "I don't think it was a case of Celtic not being at it. I wouldn't say they weren't trying. You could see they were desperate to get on the ball and make things happen.

"My players deserve all the credit. Sometimes it's all about how bad Celtic or Rangers are after these results and the opposition don't get the credit they deserve.

"But I hope my players get it today. Their work rate and effort was unbelievable and we played some really good football, especially in the first half.

"After 65 minutes we were a bit tired and dropped a bit deeper. But I'm just delighted that we didn't switch off or lose concentration in the dying moments.

"Because against a quality team like Celtic, with the players they have, it would have been very easy to do that."