Celtic have confirmed that Timothy Weah has joined the club on loan from Paris Saint-Germain until the end of this season.

Son of former Ballon d'Or winner George Weah, the 18-year-old has been capped eight times by the United States, scoring once.

First-team opportunities have been hard to come by at PSG for Weah, however, with the stellar names of Kylian Mbappe, Neymar and Edinson Cavani ahead in the pecking order. Celtic, though, have brought Weah in to add "competition to the squad".

"Timothy's a young talent who is full international player," Celtic boss Brendan Rodgers said. "He has a long career ahead of him but he has those natural attributes in terms of his pace and technique. He's hungry too. 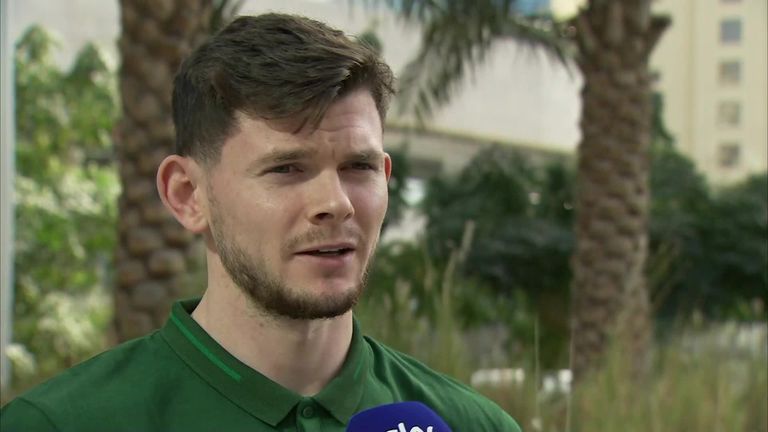 "He's been in the PSG squad and featured for them in pre-season. With the quality of players they have, it's difficult for him to get in and get any game-time. They wanted him to go out on loan and saw Celtic as a great possibility.

"He has really good qualities technically, and tactically is always improving his game. Physically he's very good, very fast and is a strong player. He'll add competition to the squad."

Weah will join up with his new Celtic team-mates at their winter training camp in Dubai.