McGregor: "Every day you have to keep going, but in the back of your mind it hurts and when you get the chance to put it right you take it." 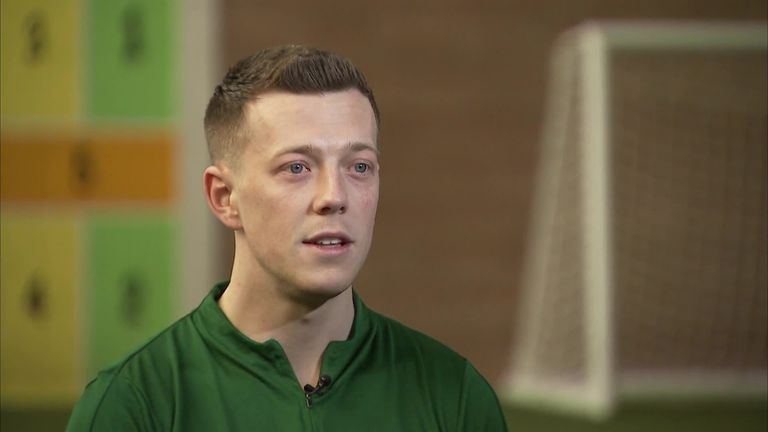 Callum McGregor says Celtic will be looking for revenge when they face Glasgow rivals Rangers on Sunday, live on Sky Sports.

The Scottish champions suffered a 1-0 defeat at Ibrox on December 29, their final game before the winter break, but McGregor believes the pain of that loss has driven Celtic on.

Since returning after break, the seven-in-a-row champions, who are chasing a historic 'treble-treble', have opened up a ten-point lead at the top of the table, and will go 13-points clear with a win over bitter rivals Rangers.

Speaking to Sky Sports News, the Celtic midfielder said: "You hurt - it's been three months in the waiting since the December game and it hurts still.

"Every day you keeping going but in the back of your mind it does hurt and when you get the chance to put it right you take it.

"It was tough to take - we know how low it was to have that feeling in the dressing room.

"It's not what you want to experience, it's a massive derby and means so much to everyone in Scotland. When you are on the receiving end of getting beat then it's horrible.

"But, the way the boys have bounced back has been perfect, really excellent, it's been a flawless start to 2019.

"We have used (the defeat) to drive us on and it's always in the back of your head the next one.

"The win in December shows the margin is so tight - one team turns up and plays well then they'll win the game. 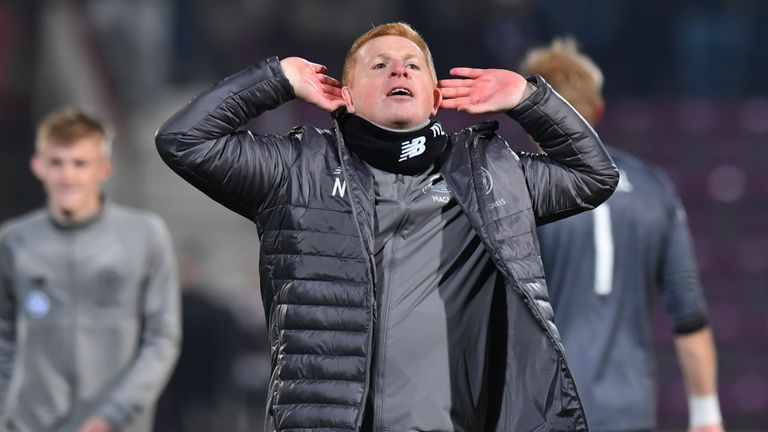 "There is no massive gulf in quality, it's turning up on the day and being at it, being at the very best level to win the game.

"It's important that you enjoy these games - they are highly-charged fixtures in an unforgiving environment. As a footballer you have to enjoy these games, it's where you thrive and play your best football."

The 25-year-old believes the winter break came at the right time for the champions, who were mentally tired after a gruelling run of over 40 games.

He said: "When we came back after the winter break we were flying, getting good results.

"Then the manager obviously changed and the gaffer (Neil Lennon) came in again and it's pretty much been picked up where we left. 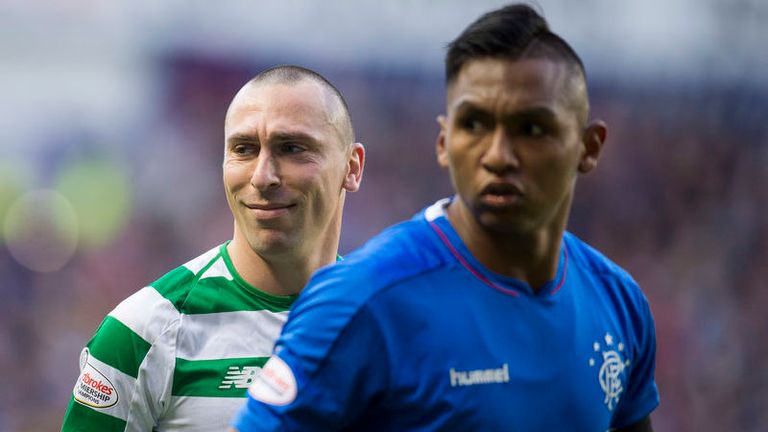 "Before the break the tiredness kicked in. We had played close to 40 games plus and you get mentally tired. The games just keep coming, with just three days in between, and you have to keep going and trying to pick up points.

"But once you get that break you are fresh to go and can make a big push towards the end of the season, and I feel like the boys have responded really well."