Neil Lennon: "The club will always be part of me"; Celtic's defeat to Ross County on Sunday left Rangers just seven points away from title; John Kennedy to take interim charge; Lennon said in January he would refuse to "walk away" from club unless he was sacked

Neil Lennon has resigned as manager of Celtic with the club 18 points behind Scottish Premiership leaders Rangers.

Lennon, who returned to manage Celtic for a second time after Brendan Rodgers moved to Leicester in February 2019, has been under pressure all season but had previously maintained he would not resign.

He apologised for "letting fans down again" after the 1-0 defeat by Ross County on Sunday, which heightens the prospect of Rangers clinching the title at Celtic Park on March 21.

Lennon's assistant John Kennedy will take interim charge of the side.

In a statement on Wednesday, Lennon said: "We have experienced a difficult season due to so many factors and, of course, it is very frustrating and disappointing that we have not been able to hit the same heights as we did previously.

"I have worked as hard as ever to try and turn things around, but unfortunately we have not managed to get the kind of run going that we have needed. 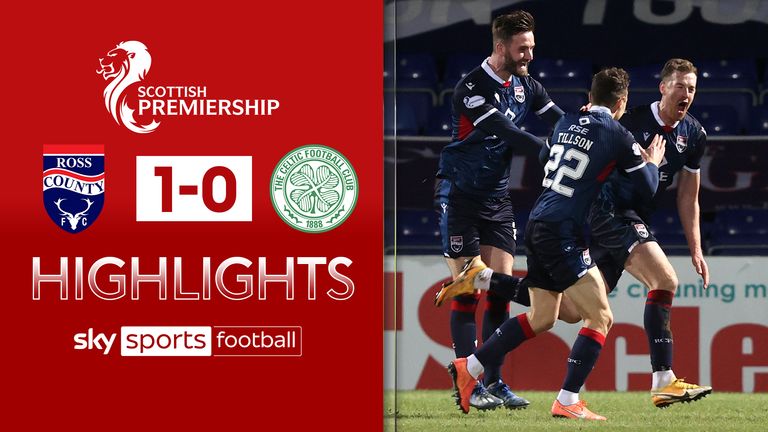 "I would like to thank so many people at the Club who have given me so much and I would also like to thank my family for their love and support. I wish the Celtic supporters, players, staff and directors nothing but success for the future."

The departure of Lennon follows that of chief executive Peter Lawwell, who will leave his role as Celtic chief executive after 17 years in June and be replaced by Dominic McKay of Scottish Rugby. 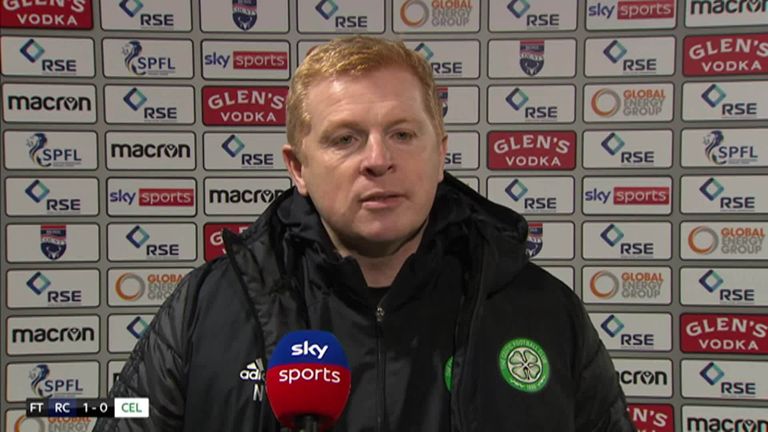 Watch Neil Lennon's last interview as Celtic manager, where he apologised to fans for letting them down after his side were beaten 1-0 at Ross County after missing some 'unbelievable' chances.

Lawwell added: "I would like to pay tribute to Neil for all he has done for the Club in his second spell, delivering our eighth and ninth successive league titles, the Quadruple Treble and winning the last five available domestic trophies.

"Neil has always been and will always be a true Celtic man and someone I will always hold in the highest regard.

"I have watched Neil fight many battles over many years, on and off the field, with a courage and tenacity few could match. Even this season, he has fought so hard and worked tirelessly to turn things around.

"While this season has not progressed as we would have liked, it cannot diminish the character or integrity of a man who has given the Club so much.

"On behalf of everyone at the club, and personally, I would like to thank Neil for his work as our manager and I wish him and his family good health and continued success in everything they do."

What will be in the next Celtic boss' in-tray?

Looking at Celtic's squad right now, we all know the financial muscle they have, but I don't think any of the goalkeepers are up to it.

And then looking at the backline, there are so many players there that will probably move on. 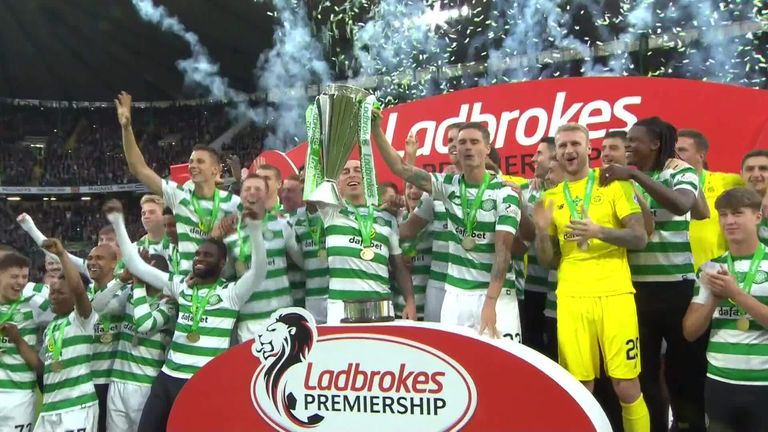 For a number of years, they could build the team around certain individuals; as it stands, I'm probably only seeing David Turnbull as a guarantee to be at Celtic long-term.

Nobody thought Kieran Tierney would move on, but people like Callum McGregor might say 'you know what, I've done all I'm going to do in Scottish football, I want to go and test myself in England against the best' - maybe Ryan Christie as well.

Scott Brown is not getting any younger. When you look at all of those players, they are the ones you want to build a team around and you can bring in another five or six. Now though, Celtic are going to need 10 plus players. 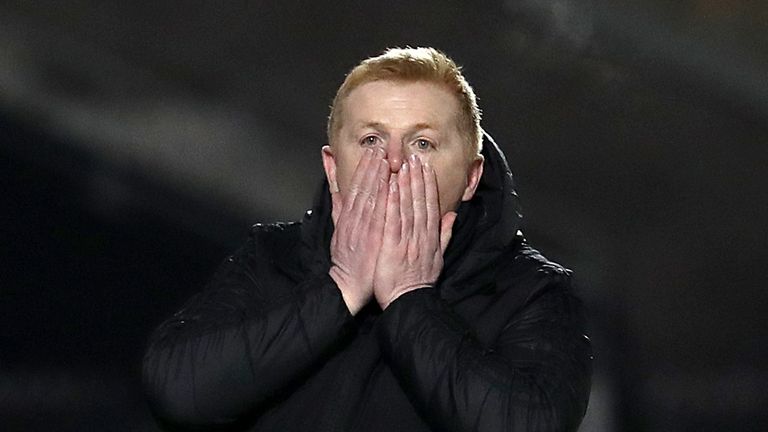 When you look at the whole process and structure of what's going on at Celtic - when you see the money that has been wasted on transfers already - and then you say, "go and recruit 10 or 12 players", I don't think I would trust anybody to go and spend the money.

I think Celtic are in a very difficult situation right now. It's all well and good having money, but they've spent it on players that have not, so far, shown that they are up to it.

How can Celtic rebuild after Lennon?

In football, as in life, there is a sense of inevitably about most endings. Celtic's decline and fall from the summit of Scottish football was always likely to happen, but this season's collapse has taken place at an astonishing speed, in a way that would not have been scripted by most plot-writers.

A few months ago, Celtic were on the brink of a unique opportunity: to cap an extraordinary period of success by winning a record 10th successive Scottish league title, and in so doing, establish everlasting bragging rights over Rangers.

It seemed a sizeable, but manageable task. Despite the gradual improvements of Rangers under Steven Gerrard, over the last four years Celtic had been utterly dominant in domestic competition. Yet when cracks began to appear in the champions' seemingly unbreachable dam, it burst in spectacular fashion.