Steven Gerrard says Bayer Leverkusen are among the favourites to win the Europa League but insists Rangers are relishing the chance to test themselves against the Bundesliga side.

The Gers' reward for beating Portuguese side Braga home and away was a last-16 tie against Peter Bosz's team, who are fifth in their domestic league.

The first game is scheduled for Ibrox on March 12 and the return leg a week later, with Rangers set to host Celtic in an Old Firm clash in the Premiership in between.

In their last-32 tie Leverkusen beat Porto, who won Rangers' qualifying group, home and away 5-2 on aggregate, a feat that impressed Gerrard. 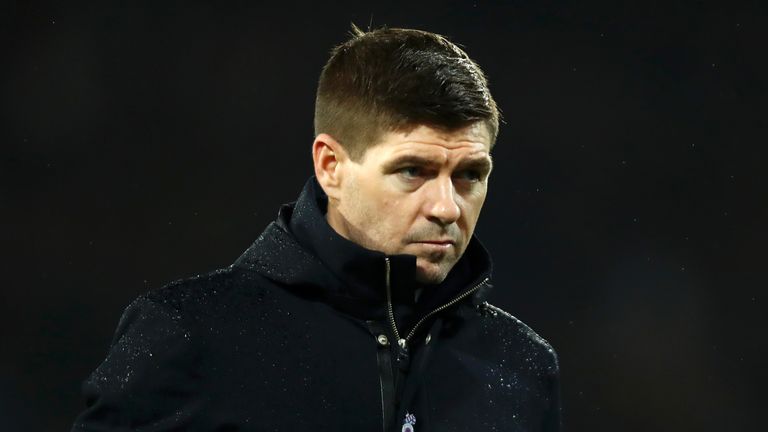 "Ever since I made my debut, my experience of playing against German players and German teams is that they are always tough, big strong athletes who are tactically astute.

"It is exciting but it is going to be very tough."

The former Liverpool and England captain also highlighted the potential challenges of the second leg at the BayArena.

He said: "I know their stadium, it is a fantastic stadium. I have played there and experienced it and it can be an exciting place to go, real close to the pitch.

"The atmosphere is electric there, it is not a huge stadium but it is real close to the pitch and German fans all around the stadium, so it will be a good challenge for the players."