Glen Kamara: Rangers midfielder extends his contract at Ibrox until 2025

Glen Kamara was a pivotal part of Steven Gerrard's title-winning side at Rangers last season; Kamara: "I have absolutely loved my time here and being a part of the title-winning team last season has given me the hunger to try to win even more in the seasons ahead.

Glen Kamara has signed a new contract at Rangers until the summer of 2025.

The Scottish champions confirmed the deal and added: "Kamara, 25, has been outstanding for the Light Blues both domestically and in Europe since his arrival from Dundee in the January 2019 transfer window.

"He has established himself as a key member not only of Steven Gerrard's first-team squad, but also of the Finland national team, where he played a major role in helping them qualify for their first-ever major tournament - Euro 2020.

"A hugely popular figure with his team-mates and the Rangers support, Kamara now has the opportunity to add to his 115 appearances and Scottish Premiership winners' medal for the club thus far."

💙 #Kamara2025#RangersFC are today delighted to announce midfielder @GlenKamara4 has agreed a new contract with the club until the summer of 2025.

Kamara said: "I am delighted to have committed my long-term future to Rangers.

"I have absolutely loved my time here and being a part of the title-winning team last season has given me the hunger to try to win even more in the seasons ahead.

"It was an easy decision for me to sign and I want to thank the manager, Ross Wilson and the board for the faith they have shown in me." 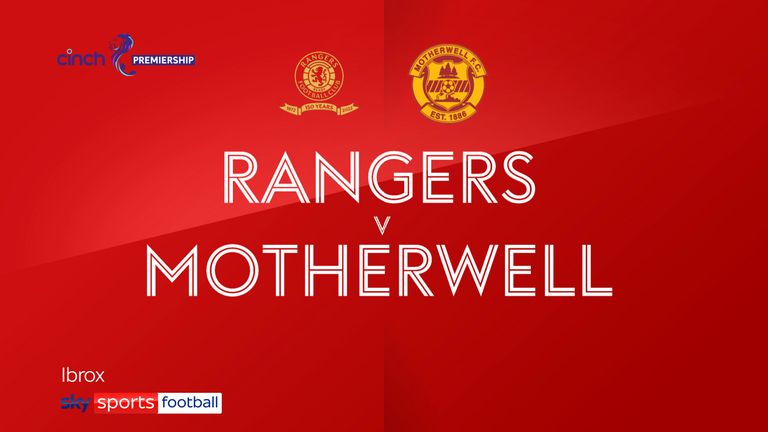 Rangers have made a strong start to their title defence as they currently sit top of the league having won four of their opening six matches.

Gerrard said he is delighted Kamara has extended his stay at the club and believes the midfielder can push on to achieve many more accolades at Ibrox.

Gerrard said: "Glen is a highly respected member of our squad, who has displayed outstanding technical ability and leadership since he signed for Rangers. He plays an integral role in our system and is vital to our style of play.

"As a staff, we have really enjoyed watching him develop and thrive in our environment. Glen still has potential to achieve a lot more at Rangers, adding to his big contribution towards winning 55.

"His contract extension is not only great news for Glen as a player, but for everyone at Rangers."