Rangers will no longer take part in the Sydney Super Cup; it was due to be the first Old Firm meeting outside Scotland; Ibrox club looking into other international opportunities for the World Cup break; 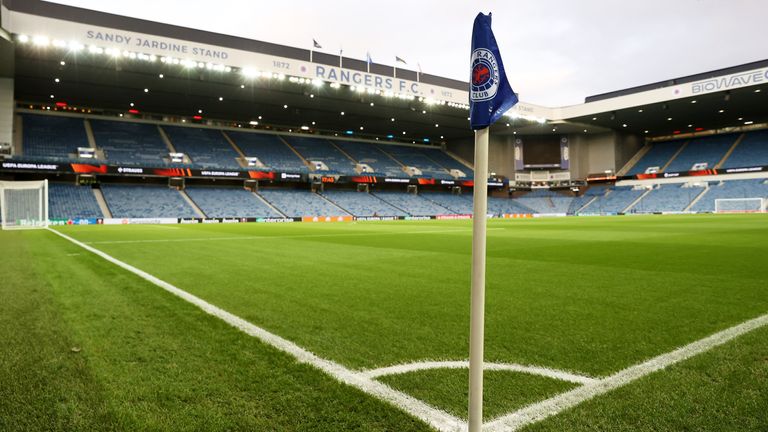 Rangers will not be participating in the Sydney Super Cup in November meaning the first Old Firm to be played outside of Scotland will not go ahead.

The Ibrox side's withdrawal came after concerns were raised with organisers and has resulted in the club's agreement being terminated.

Sky Sports News understands Rangers ended their contract due to several concerns including the failure to use the brand 'Old Firm' and the timing of announcements.

A statement on the club's website said: "After it became clear the tournament organisers were unwilling to fulfil their commitments to Rangers, we have, with immediate effect, terminated the Club's agreement with the organisers."

Rangers will now look to other international opportunities for the World Cup break to replace the tour to Australia - which had been in discussion since pre-Covid.

The tournament Down Under, which is due to start on November 16 during the break in domestic football for the World Cup, will also feature Western Sydney Wanderers and Sydney FC.

"The Rangers Board committed to these matches following extensive negotiations over eight months. Seemingly in response to negative fan reaction, they have pulled out of their contracted commitment.

"We have worked closely with all stakeholders to bring this exciting event to Sydney, and we refute any suggestion that we were unwilling to fulfill our commitments to Rangers. We have acted in good faith and have put the event on sale with a great response from fans here.

"In changing their minds, the Rangers Board has let down many many fans in Australia and the Asian region. We will now consult with our stakeholders before determining our response."