Derek McInnes left Pittodrie by mutual consent last week after eight years at the helm; former Manchester United manager Sir Alex Ferguson said: "Derek is a top-class, experienced manager who still has the energy of youth. He is capable of taking on a big job"

Sir Alex Ferguson has offered to provide Derek McInnes with a reference as he tipped the former Aberdeen boss to bounce back into top-flight management.

Former Manchester United and Aberdeen boss Ferguson, who led the Dons to domestic and European glory in the 1980s, is confident it will not be long before he is back in the dug-out with a "big" club.

"Derek is a top-class, experienced manager who still has the energy of youth," Ferguson said. "He is capable of taking on a big job.

"If I was asked for a reference for him, I would gladly supply it."

Ferguson won three league titles and the European Cup Winners' Cup while in charge of Aberdeen as he combined with Dundee United boss Jim McLean to smash the Old Firm hegemony.

Reds chairman Dave Cormack revealed earlier this week that the 79-year-old had offered his services as a "sounding board" as his old club step up their hunt for McInnes' successor.

Cormack added: "Sir Alex said 'find someone who can go to Glasgow and aim to beat Celtic and Rangers, don't look for second best'."

But Ferguson insists the reality of modern football means those glory days will never be repeated.

He said: "The gulf in finance between Aberdeen and Rangers and Celtic is huge. It is unbridgeable. There is a gap that never existed back in my day." 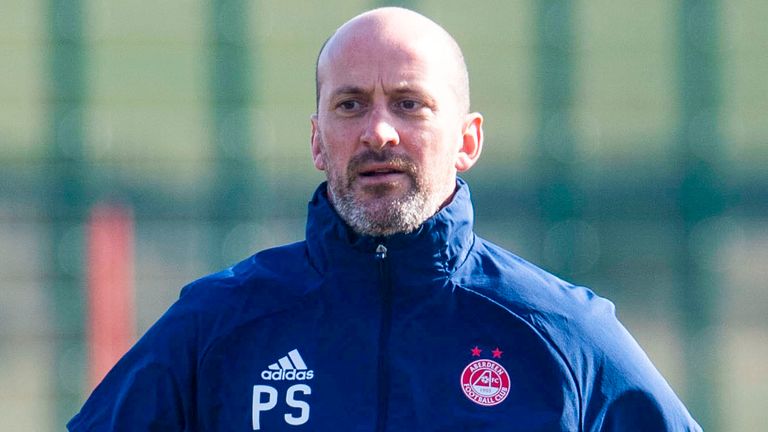 Ferguson, who left Aberdeen in 1986 to launch Manchester United to unprecedented triumphs, believes the Dons also suffer now from Rangers and Celtic sweeping up so many youngsters in the central belt.

"In my day we had Willie Miller, Alex McLeish and Stewart Kennedy and others coming from the west of Scotland and the central belt to play for Aberdeen," he said.

"They stayed and helped bring through the youngsters such as Neil Simpson and Neale Cooper. It's different today."

Ferguson insisted McInnes should be remembered as a fine manager for Aberdeen, adding: "Derek consistently took the club into Europe and to domestic finals where he inevitably met a Celtic team in their pomp.

"He will be remembered, though, for winning silverware in the shape of the league cup in 2014. It is tough to win trophies and Derek achieved that. He is only 49 and has still much to offer." 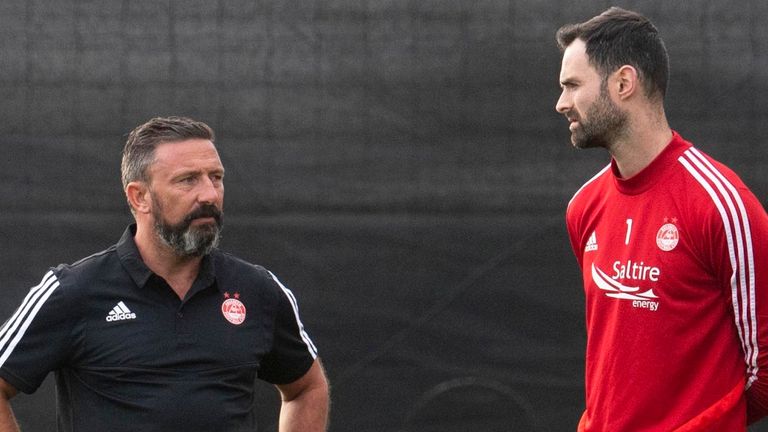 The man who took United to two Champions Leagues and 13 league titles looks back on his career in Scotland with clear eyes.

He said: "You reflect on what Aberdeen did and what Dundee United achieved under the great Jim McLean and you think that can never happen again because of the financial constraints.

"But that does not diminish the achievements of Derek at Pittodrie. He can leave with his head held high and he will make a significant contribution to the success of another club."