Sky Sports News understands Barcelona will pay around £1.75m to borrow the 31-year-old for the rest of the season with an option to buy for £7m in the summer.

Sassuolo general director Giovanni Carnevali will fly to Barcelona later on Monday and a deal is expected to be finalised later this week.

Boateng only joined Sassuolo in the summer and has scored four goals in 13 Serie A outings, recently playing in a more advanced role. 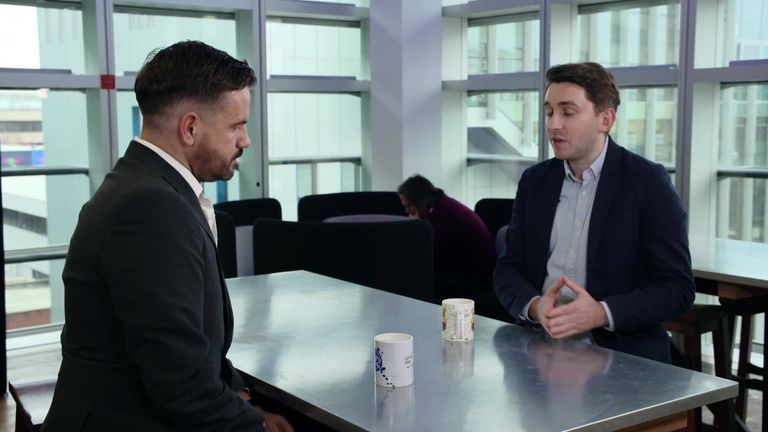 Transfer Centre Extra goes behind the scenes and beyond the headlines as we bring you the story of the window this week.

His previous spell in La Liga was a successful one, Boateng scoring 10 goals in 28 appearances for Las Palmas in 2016-17 before leaving for Eintracht Frankfurt.

Barcelona have been looking to bolster their attacking options since allowing Munir El Haddadi to join Sevilla.