Lionel Messi to stay at Barcelona despite Eric Abidal row

By Lyall Thomas in Barcelona

Sources close to the 32-year-old have assured Sky Sports News that he is not thinking of leaving the Nou Camp this summer and remains determined to see out his current contract at the very least.

Messi's deal runs until 2021 and he is open to discussing an extension, although the forward is in no rush and would prefer to do so on a rolling year-by-year basis. 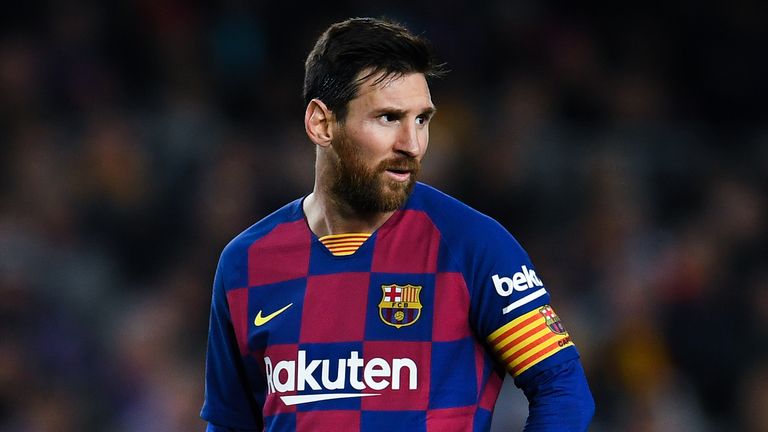 Barcelona, however, would want to talk about another multi-year deal and hope to sit down with Messi's father and agent Jorge in the upcoming months.

Although the spat with Abidal has provoked reports in England, Italy, France and even Argentina that Messi could move to one of these countries, there has been scarcely any mention in Spain's top publications that a summer departure is on the cards.

Sky Sports News has been told that, as captain, Messi felt compelled to speak out in defence of himself and the team, while also wanting to highlight that he does not call the shots at the club, and that he feels public criticism from internal staff is not constructive. 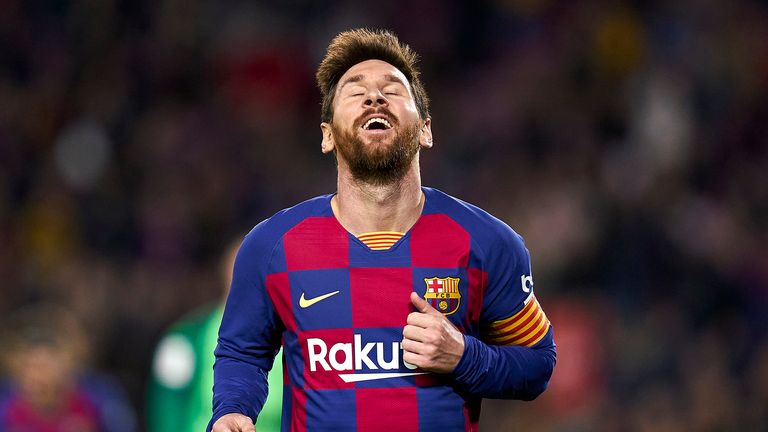 This response via his social media, which has outgrown Barca's own by almost 60 million followers, was received positively by fans and the Spanish media, and Messi's feelings were echoed by team-mates after the Copa del Rey defeat to Athletic Bilbao on Thursday.

Defender Jordi Alba was among them, and he said: "We already have enough thrown at us from outside that we do not need it from inside."

As a difficult week for the club draws to a close, the situation has calmed down following talks between Messi and club president Josep Maria Bartomeu, who has also spoken separately with Abidal. 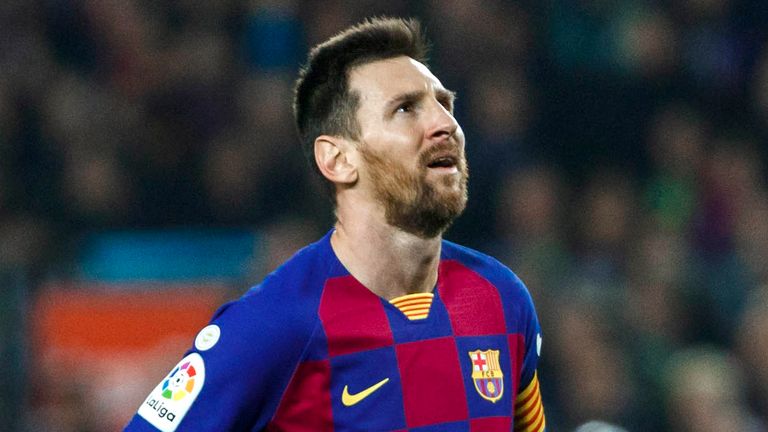 But while the future of Messi at Barcelona remains more or less assured, that of the Frenchman Abidal appears increasingly uncertain despite hanging onto his job this time.

A number of his key signings last summer are yet to make a significant impact, including the highly-sought-after Frenkie de Jong, while others he signed in 2018 such as Malcom and Jean-Clair Todibo are now playing their football elsewhere. 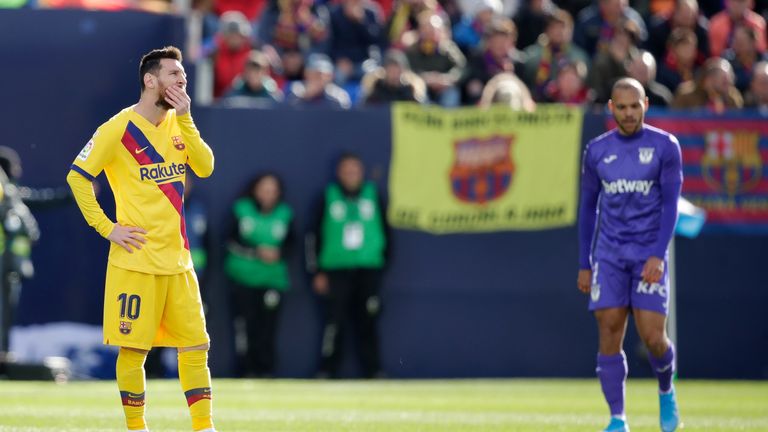 The club were also in need of a new striker in January after Luis Suarez's injury but failed to sign anyone, and they have subsequently been forced to ask for La Liga's permission to make an emergency transfer following another injury to Ousmane Dembele.

There has also been a continued lack of La Masia academy stars breaking into the B team, with none of the club's last 46 youth additions making the grade under several different sporting directors including Abidal, although some B teamers have made it to the first team, such as Riqui Puig.

Abidal - a Barca player himself for six years - faces a crucial summer transfer window as the club look to restore their dominance over Europe, especially if La Liga and another Champions League title slip through their grasp this term.