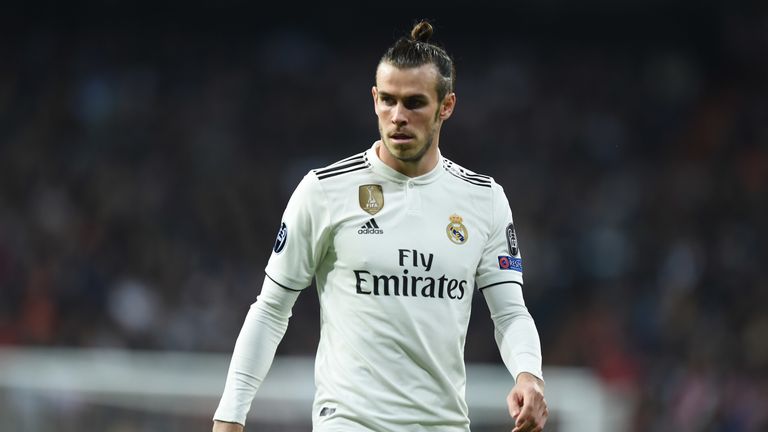 Former Real Madrid president Ramon Calderon expects Gareth Bale to leave the club this summer due to fans' disappointment with his "lack of commitment".

Bale has been a target for Real supporters' frustration as the team have endured a disappointing season, which plunged to a new low as they were dumped out of the Champions League by Ajax on Tuesday evening.

Despite having won four Champions League titles since joining Real from Tottenham for £85m in 2013, Bale's image among Real fans has been damaged by speculation that he has failed to learn Spanish and chooses not to socialise with his team-mates.

"He showed a lack of commitment. People are not happy - they saw how he shrugged off his team-mates when they went to celebrate a goal with him last La Liga match and also (his) injuries.

"It's a pity. I don't see him here next season unfortunately."

Bale was jeered by fans at the Bernabeu on Saturday when he was substituted during Real's defeat to Barcelona and reports in Spain claimed he left the stadium before the match had finished.

On Monday, Bale's agent Jonathan Barnett dismissed speculation that the Wales international could leave Madrid this summer and described his treatment by the club's supporters as "a disgrace".

Calderon, who was president of Real Madrid from 2006 to 2009, described Barnett's comments as "very inappropriate". 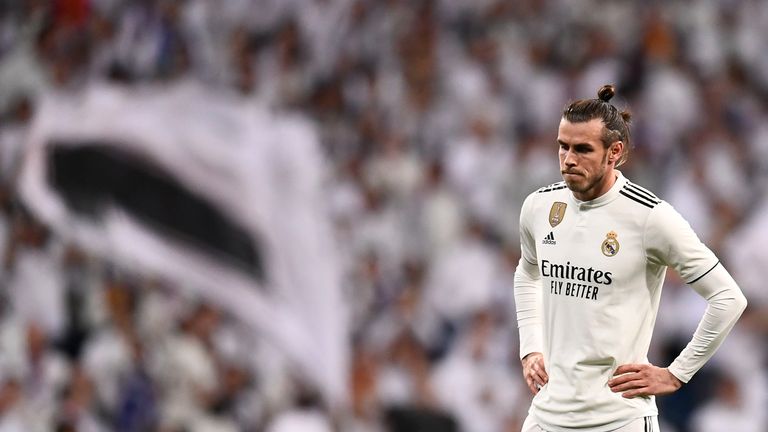 Manchester United or Tottenham are suitable potential destinations for Bale if he was to leave Real Madrid, said Liam Rosenior and Ryan Mason on The Debate

"I think he doesn't know that the fans that go to the Bernabeu are very respectful, but also are very demanding and mainly with two things," Calderon said. "The main one, lack of commitment, is what they have seen in Gareth Bale.

"He's left the stadium during a few matches before those matches had finished. That behaviour with the team-mates, also that he doesn't speak the language, are some facts which give the fans the idea that he's not really committed with the club.

"That's something the fans are condemning and that's why he's the one to blame for that, at least that's what the fans think."