The Frenchman returns to the club to replace the sacked Santiago Solari - just nine months after leaving having led the club to three successive Champions League titles.

Mourinho, who left Real in 2013, also appeared to be a popular choice among fans, who were chanting his name after the 4-1 Champions League defeat by Ajax. 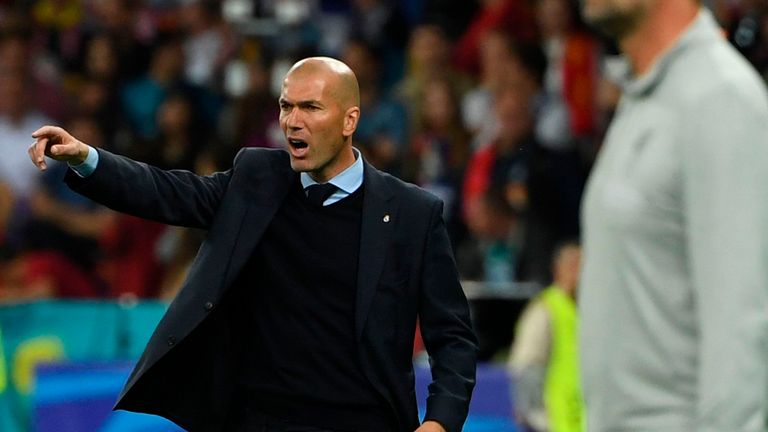 But speaking exclusively to Sky Sports, Calderon said: "The dressing room leaders pushed to reject the possibility of Jose Mourinho.

"He left [Real Madrid] a lot of problems and I think he would have been another problem to the ones we already have if he had come.

"I think Jose Mourinho would have been a step backwards, there was a lot of problems and controversy when he was here.

"He is a good coach with a lot of trophies but many of the leaders in the dressing room didn't like him and I think that was important in the decision-making." 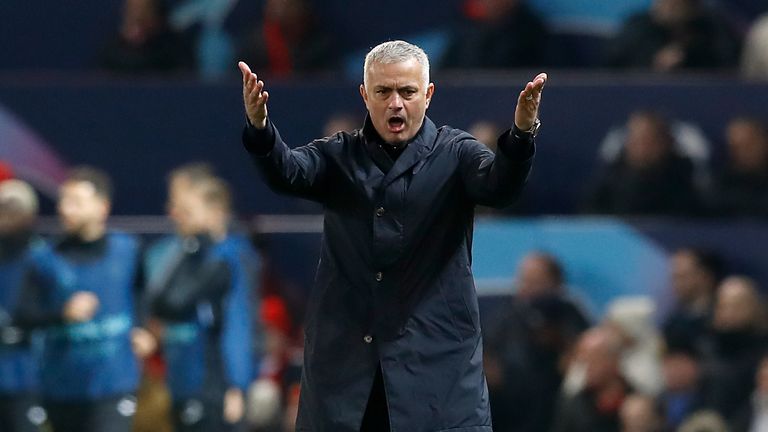 On Zidane's return to Real Madrid on a three-and-a-half year deal, Calderon added: "The players loved him and he was able to change the ideas of coaches like Rafa Benitez and Jose Mourinho who managed with a strong hand.

"And of course he is an idol with the fans - playing for the club as well as managing them to three Champions League trophies in a row."