"Mourinho is the the only coach Florentino Perez respects," says Calderon 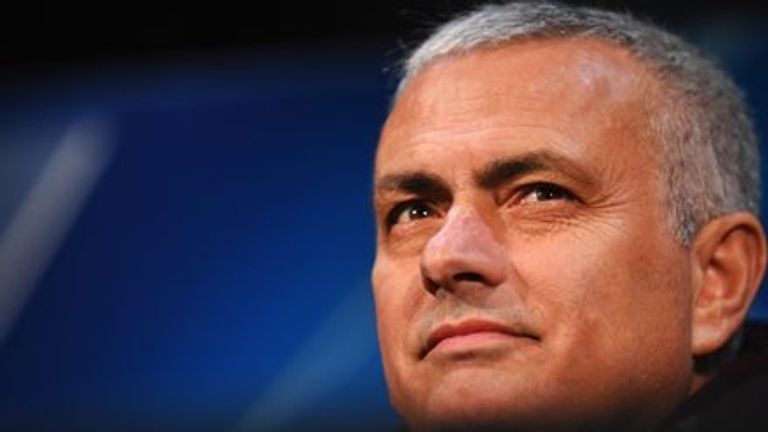 Jose Mourinho is the first choice to take over at Real Madrid and has already been approached by the club, according to former president Ramon Calderon.

Santiago Solari, Real's head coach, looks to be under pressure at the Bernabeu after losing back-to-back games to Barcelona and being knocked out of the Champions League by Ajax in the last week.

Mourinho, who left Real in 2013, said last week he was flattered to be linked with a return to Real, and appears to be a popular choice among fans, who were chanting his name after Tuesday's humbling 4-1 defeat by Ajax. 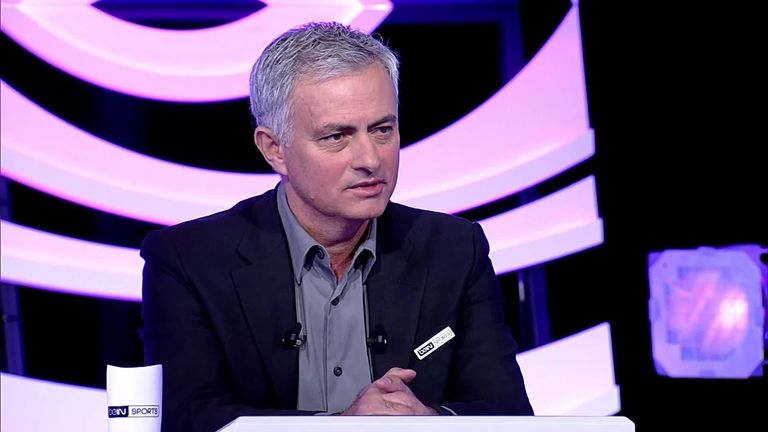 Real's president Florentino Perez needs a "bombshell" to keep calm among the supporters and is set to call on Mourinho - the "only coach he respects", according to Calderon.

He told Sky Sports News: "I have no doubt Mourinho is the first option for the president. He's been called in the last weeks.

"It was when Zinedine Zidane left, Mourinho was with Manchester United and he said it was not the right moment to come back, but maybe now he's free.

"I think there will be many chances he will be on that bench next season."

Asked about other potential candidates, he added: "Maybe Mauricio Pochettino, they are talking about him. But there will be many in the next days because fans can't accept this situation.

"There's been three or four months moaning now, lamenting and regretting what we did planning this team."