The deadline for Spain and France is 11pm BST; Real Madrid still hopeful but are likely to walk away from Kylian Mbappe deal in summer window as PSG fail to respond to €180m bid; Mbappe is out of contract in 10 months and is planning to sign a pre-contract agreement with Real in January 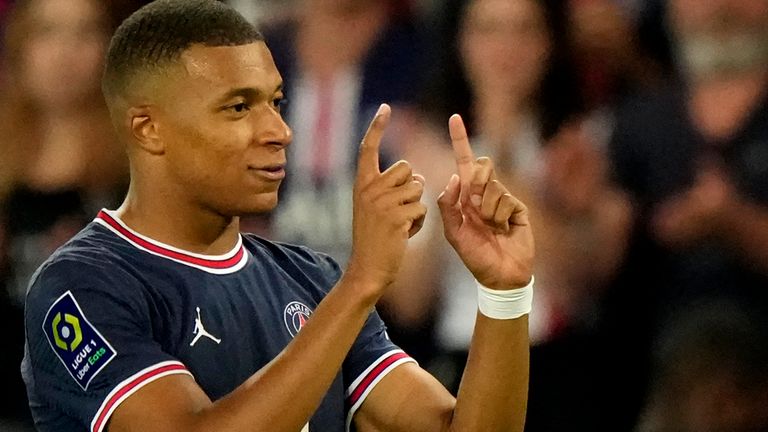 Real Madrid have not given up hope of signing Kylian Mbappe from Paris Saint-Germain on Deadline Day, despite their most recent offer leading to no response.

On Monday, Sky Sports News reported Mbappe is planning to sign a pre-contract agreement with Real in January after PSG failed to reply to the Spanish club's £154.4m (€180m) offer.

However, no response was forthcoming, and though Real are likely to wait until January when they can sign Mbappe on a pre-contract agreement for him to join for free next summer, there is a small chance the striker could still join before Tuesday's deadline.

The deadline is 11pm BST for French and Spanish clubs. 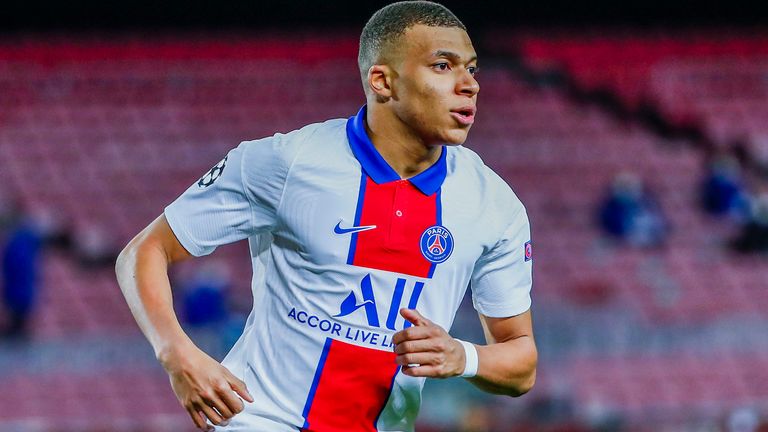 The French forward reiterated to PSG on Monday that he will not renew his contract, which expires at the end of the season, as he wants to move to Real.

PSG are still keen to convince Mbappe to sign a new deal, but it is understood there is now no chance of the 22-year-old agreeing to do so.

Mbappe turned up to France's Clairefontaine headquarters on Monday as the world champions prepare to face Bosnia and Herzegovina, Ukraine and Finland in their upcoming World Cup Qualifiers.

Analysis: Could Real go back for Mbappe?

"What I'm being told is that Real Madrid may go back in - maybe. I think they will consider it and there is still a chance they will go back with an improved offer. There is also still a chance PSG will accept the offer that is already on the table.

Gary Cotterill reports from Strasbourg, where PSG forward and Real Madrid target Kylian Mbappe will be preparing with his France team-mates for a World Cup Qualifier against Bosnia and Herzegovina

"Real Madrid have tried to conduct themselves properly by paying what they believe the player is worth, despite having 10 months left on his contract, and PSG have basically ignored them.

"As far as the player is concerned, he wants to go to Madrid. He will not sign a new contract at PSG, but as things stand, PSG have decided not to respond to the offer and to keep Mbappe."