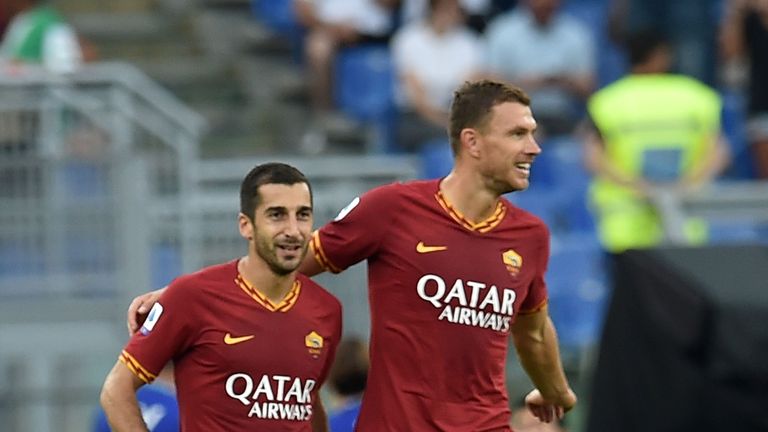 Edin Dzeko says he hopes Henrikh Mkhitaryan can eventually make his loan move from Arsenal to Roma a permanent deal.

Edin Dzeko has paid tribute to his new Roma team-mate Henikh Mkhitaryan after his Roma debut, demanding that he stays at the club beyond his loan deal.

The Armenian made his first appearance for his new club on Sunday evening, scoring in their 4-2 win over Sassuolo.

Dzeko, who also scored in the victory, has heaped praise on the on-loan Arsenal winger after the game in Rome.

He said: "I expect it from him. I know him as a great player, and he is a very good addition to our attacking team who wants to play football.

"I am one hundred per cent sure he is going to be a big help for us. I was definitely happy to see this transfer happen.

"After we played for our national teams and he scored two goals against us I told him 'my friend, next games you have to score for Roma as well!'

"He's a great pro. I remember him also from Borussia Dortmund times and he will be a big player for us. Hopefully, he can stay a long time here."

"Hopefully he will [stay]. He will see that we are playing football here and immediately he scored a goal so hopefully, he can have more goals and a lot of assists for us. 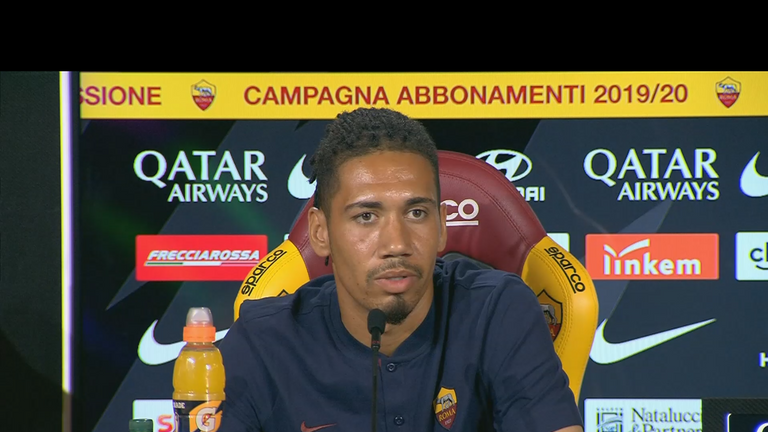 Mkhitaryan signed for Roma on a season-long loan deal from the Gunners on Deadline Day, along with his former Manchester United colleague Chris Smalling and Chelsea's Davide Zappacosta.

The Italian side currently sit eighth in Serie A and get their Europa League campaign underway on Thursday when they face Istanbul Basaksehir.

Despite its recent introduction to the Premier League, VAR has been used in Italy since 2017, but Dzeko says that there is still work to do before it's perfected. 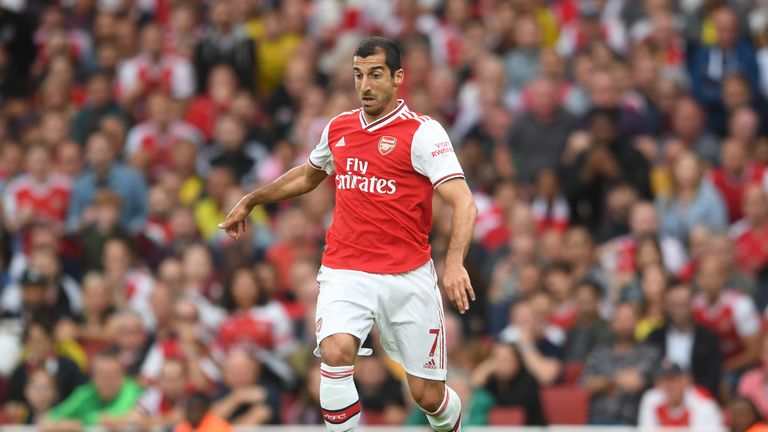 "We've already had it for the second year. It's nothing new for us. It can improve definitely but it definitely helps as well," he said.

"So, hopefully in the future, it can help the referees also because their job is not easy. We know that. Also, with VAR, they have to improve even more.

"It's a new thing for the Premier League, like I said. I think it can definitely help.

"Maybe the only thing I don't like with VAR is too many penalties. Every handball is penalty!"