Crystal Palace and Norwich crash out to League Two opposition, while six other Premier League sides go through and Nottingham Forest beat Derby.

Norwich have clearly prioritised their first season back in the Premier League as boss Daniel Farke made 11 changes for their trip to Crawley, but he must have had some faith that his reserve side had enough to beat their League Two opposition.

But it was a poor night for them as they fell behind early on to Bez Lubula's deflected effort - his fifth in six games already this season - and they couldn't recover the situation, going down 1-0. 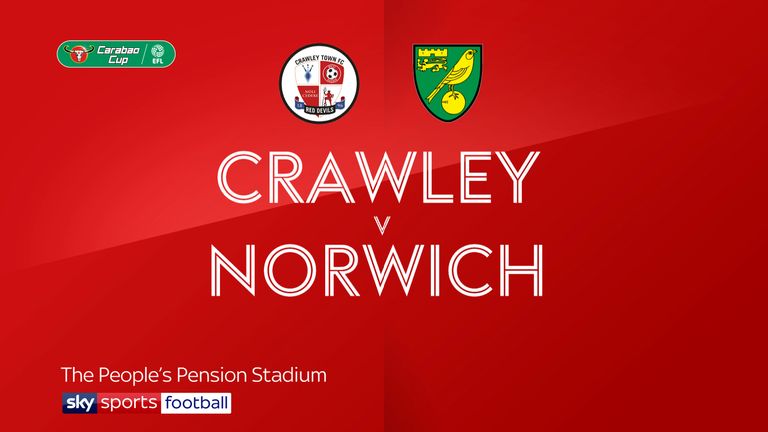 And then there was Crystal Palace, who named a far stronger side but couldn't find their way through against another League Two side in Colchester.

Christian Benteke went closest in the first half, but his recent miserable run in front of goal continued as he rattled the crossbar when clean through on goal. After a 0-0 draw, the game went to penalties but Andros Townsend saw his effort saved as Colchester came through 5-4. 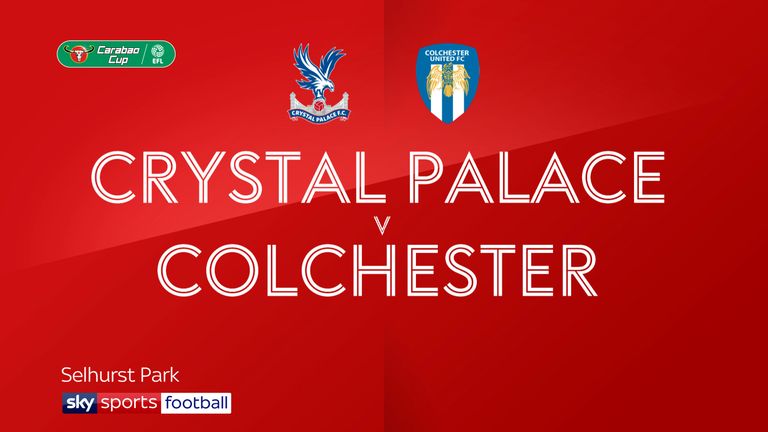 Highlights of the Carabao Cup second round match between Crystal Palace and Colchester.

Wilshere back amongst the goals

It's not been an easy time for Jack Wilshere at West Ham. Manuel Pellegrini has great faith in the midfielder, starting him in both their opening Premier League matches, but was then left out of their first win of the season against Watford at the weekend.

The former Arsenal midfielder returned to the side as Pellegrini rung the changes for their trip to League Two Newport, who have taken a few cup scalps in recent seasons at Rodney Parade, but fell behind early on to Wilshere's first goal in 601 days.

It was a positive night for West Ham overall, as new signing Pablo Fornals also got his first goal for the club to cap off a 2-0 win. 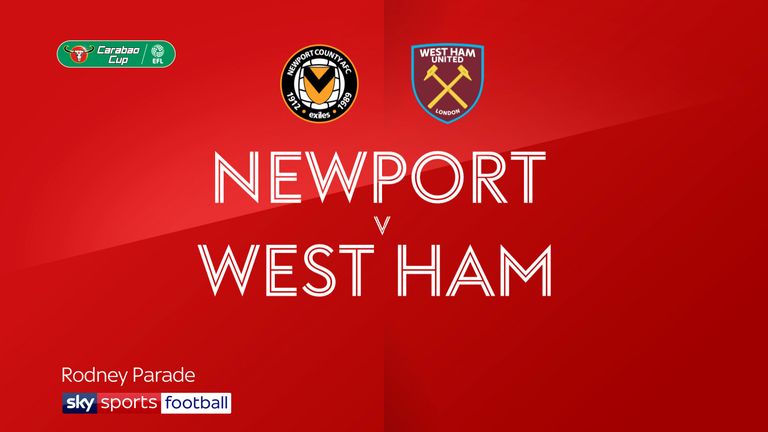 While Norwich and Palace crashed out, there were five other Premier League sides that will join West Ham in the hat for the third-round draw.

Aston Villa enjoyed the most impressive result of the night as they won 6-1 at League Two side Crewe, while Southampton squeezed to a 1-0 win at Fulham.

Elsewhere, Brighton won 2-1 at Bristol Rovers, Sheffield United beat Blackburn 2-1 and Watford eased the pressure building on Javi Gracia as they beat Coventry 3-0 to claim their first win of the season. 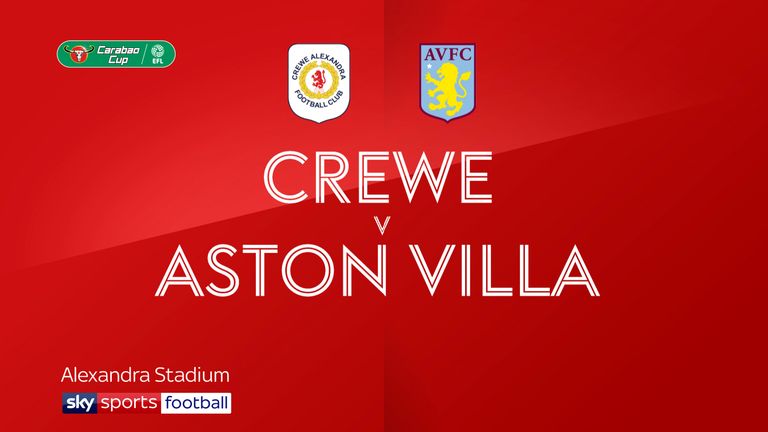 It looked like it was going to be another nightmare night for Jack Butland. He was dropped from the Stoke side after his disastrous performance against Preston six days ago, but was recalled by Nathan Jones for their trip to Leeds, having been thumped 3-0 by the same side in the Championship at home on Satuday.

Stoke raced into a 2-0 lead, but Butland was at fault again to allow Leeds back into the game, as his weak clearance hit his own defender and was picked up by Eddie Nketiah, who then proceeded to nutmeg the goalkeeper and slot the ball home.

Helder Costa then equalised to send the game to penalties, and at 4-4 in the shoot-out Butland stepped up himself to boldly slot home Stoke's fifth. Jack Harrison then hit the post for Leeds to earn Nathan Jones some respite following their dreadful start in the league. Highlights of the Carabao Cup second round match between Leeds and Stoke.

We were given the rare delight of an East Midlands derby in a cup competition on Tuesday night, as Nottingham Forest and Derby met outside of the league for the first time in 10 years.

It was Forest who cantered to victory, winning 3-0 at the City Ground to continue what is turning into a difficult run for Philip Cocu and his side, who are now without a win in four. 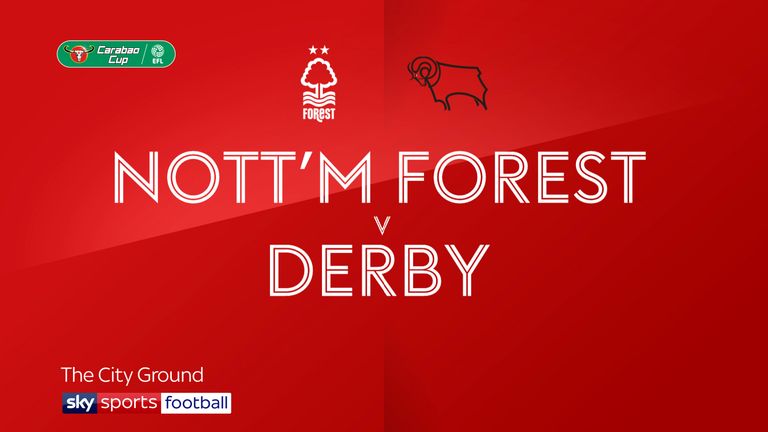 And one tie is abandoned...

But of the 18 ties that started Tuesday night, only 17 were finished as Grimsby vs Macclesfield fell foul of the weather.

The tie at Blundell Park made it to half-time in tricky conditions, but the players never made it out for the second due to torrential rain. The ironically-named referee Darren Drysdale felt conditions weren't good enough to continue.

Despite being cup-tied, Waterfall is getting himself involved. 🌂#RainPuns #GTFC pic.twitter.com/qk3YGvyZRh