Klopp says Henderson's ankle injury was not too serious

Jurgen Klopp has confirmed Jordan Henderson will be fit for England duty after missing Liverpool's win over Fulham on Sunday.

The midfielder was forced off with an ankle injury in the first half of Liverpool's Champions League last-16 second-leg win against Bayern Munich on Wednesday.

But Klopp has confirmed the Liverpool captain could feature in next week's Euro 2020 Qualifiers against the Czech Republic and Montenegro.

Speaking after the 2-1 win over Fulham, Jurgen Klopp said: "I think he will have two or three days at Melwood with his rehab.

"It looks positive and he is in contact with Gareth (Southgate, England manager) that when he can train, he will go to the national team.

"If he plays Gareth will decide but it was not that serious and in three or four days he should be fine." 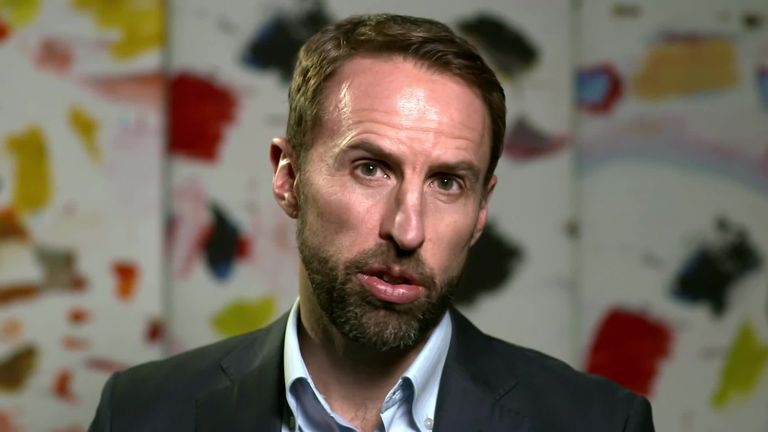 England face the Czech Republic at Wembley on Friday, March 22nd before facing a trip to Montenegro three days later at the Podgorica City stadium.