England vs Iceland: Government to decide whether UEFA Nations League game can go ahead amid Denmark travel ban

New strain of coronavirus in Denmark, where Iceland play on Sunday, means entry to UK is prohibited ahead of game against England at Wembley next Wednesday; Government to review rules on Thursday and FA expects an answer

The UK Government will meet on Thursday to review the Denmark coronavirus restrictions that are currently preventing England fulfilling their UEFA Nations League fixture against Iceland next week.

England's final Group A2 game is due to take place at Wembley next Wednesday but the entire Iceland squad will be unable to enter the UK under current rules, having first played Denmark in Copenhagen on Sunday.

Entry from Denmark is currently banned for non-British residents after a new strain of coronavirus - thought to have originated in mink farms - was found in the country. UEFA has no plans to rearrange Iceland's trip to the Danish capital.

The FA has been lobbying the Government for "elite athlete exemption" on Iceland's behalf, Sky Sports News has been told, which would allow them to enter the UK under strict rules. 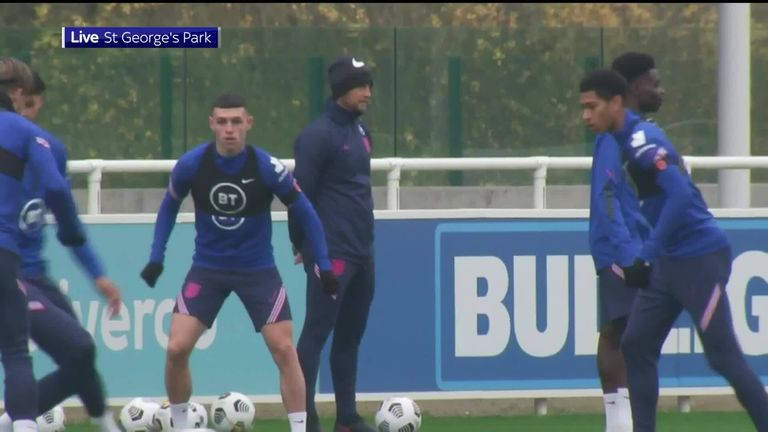 They are arguing that all professional footballers are tested regularly and remain in Covid-free bubbles, but it is thought that Government scientists have concerns that this new strain may not be detected by current tests.

Officials at the FA expect to be told on Thursday whether the Iceland game can go ahead and, if not, whether playing the match in a different country would satisfy the Government instead, while preventing the need for the England squad to self-isolate when they return to the country. 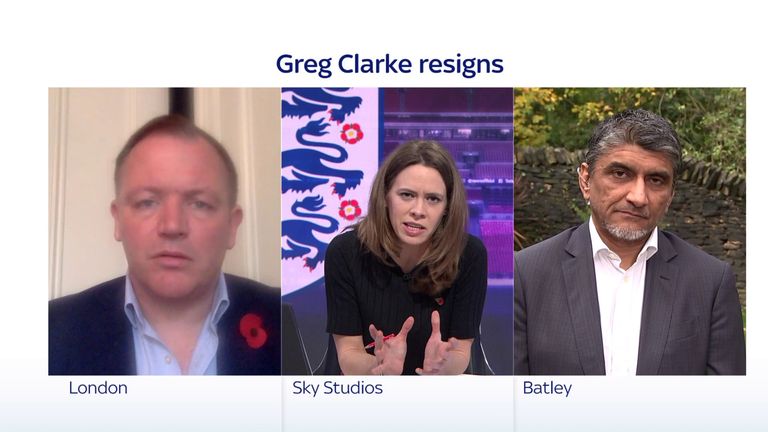 The FA, along with UEFA, is currently considering other potential venues in Europe, but they fear that any further delay to the Government's decision will make it difficult for the fixture to be moved.

On Sunday, the Government added freight drivers who have passed through Denmark within the last 14 days to the list of those prohibited from entering the UK. Any UK resident allowed to enter, who has travelled to Denmark, must isolate for 14 days, along with members of their household. 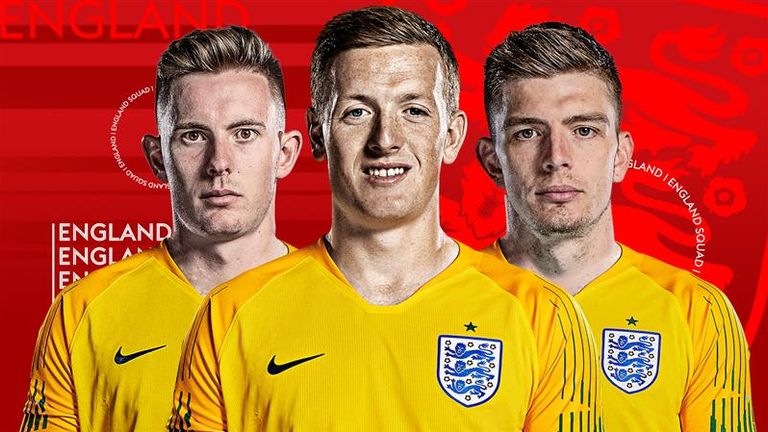 England manager Gareth Southgate will give a news conference later on Wednesday, where he is expected to provide an update on the fitness of Joe Gomez after the Liverpool defender suffered a potentially serious injury in training.

Southgate's side face the Republic of Ireland in a friendly on Thursday before their penultimate UEFA Nations League group game against Belgium on Sunday and then - pending a decision - Iceland.