England drawn against Poland, Hungary, Albania, Andorra and San Marino in Group I for 2022 World Cup qualifying; Qatar to host tournament between November 21 and December 18, 2022; Gareth Southgate has warning for squad hopefuls 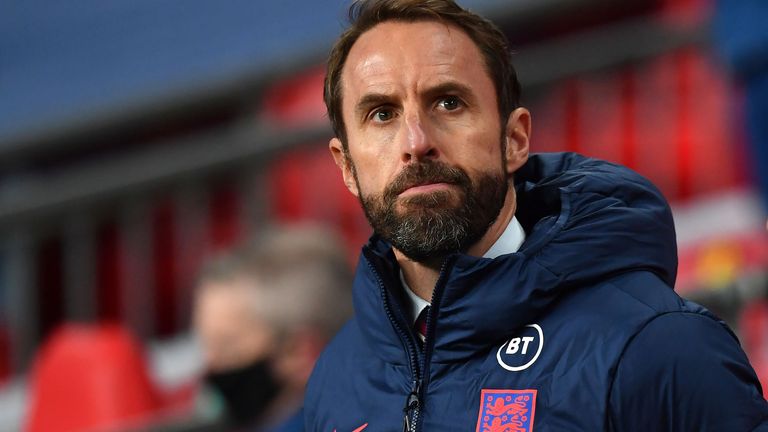 England manager Gareth Southgate says their World Cup qualification group has 'great history' within it, as Poland and Hungary are among the other top seeds which make up the group

Gareth Southgate is excited to see his youthful England side mature on the road to the 2022 World Cup, but has warned his players that off-field behaviour will come into his thinking when picking his squad.

Aston Villa captain Jack Grealish awaits sentencing after admitting two counts of careless driving last month, the first related to an incident on March 29, during the first national lockdown, and the second taking place close to his club's training ground on October 18.

Grealish is due to appear at a sentencing hearing on December 15 and Southgate, speaking after England learned their opponents for 2022 World Cup qualification, said the discipline and off-field decision-making of players will be taken into account.

"The responsibility of being an England player carries a lot of weight," Southgate said. "When you're going towards a tournament, you want as little noise as possible around the group. You want the country to connect with the team, you want the country to feel excited by the team but also proud of the team, and that they're ambassadors for everything we're trying to do. 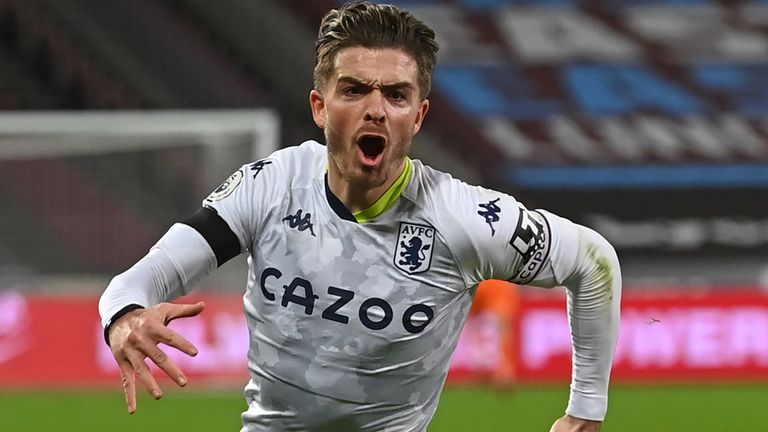 "Of course we look at reliability as being part of the criteria. On-field decision-making, often that can be reflected in some off-field decision-making. I'm not going to say, 'This is the line and anybody that crosses it we don't consider' because there are so many nuances to it, having to deal with different issues.

"But we're always observing how players are looking after themselves, how professional they are, how will they be if they're away with us for 35, 40 days next summer? All of those things have to come into our thinking when you're
taking a squad away."

Mason Greenwood has faced his own disciplinary issues, having been sent home after England's Nations League qualifier in Iceland after breaching coronavirus guidelines along with Manchester City's Phil Foden.

The Manchester United forward has not been called up by Southgate since, but the national team boss was impressed by his classy goal against West Ham on Saturday. 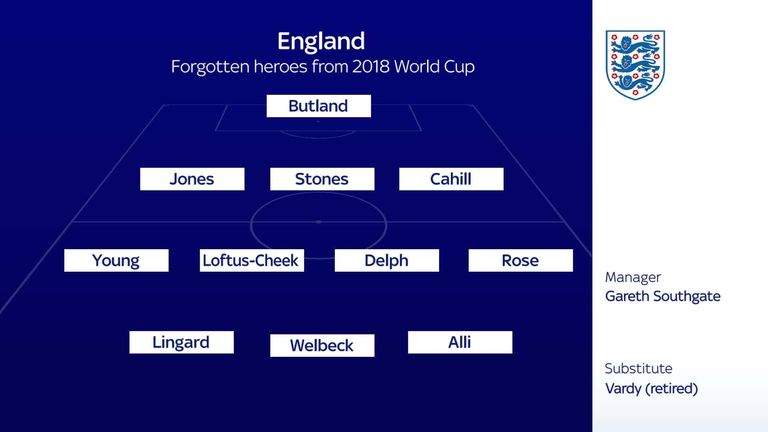 "What you see with Mason, the finish at the weekend epitomises his biggest strength for me - one chance and fantastic touch to put himself in position, and a brilliant finish," he said. "That's what we were seeing towards the end of last season, which is why we called him into the squads in September.

"With young players you're going to have moments where they're really flying and everything's going well and then they're going to have little dips and he's got great support at his football club, he's got people who care for him there and we'll bring him into the team and out of the team at the right times.

"Hopefully he'll get a run of games now. At a club like Manchester United every game is important so you're always having to perform under pressure and with high expectation."

'Young England can peak on road to Qatar

Southgate says he is excited to see his youthful England squad mature on the road to the 2022 World Cup after learning their qualification route.

England were drawn to face Poland, Hungary, Albania, Andorra and San Marino Group I in qualification for the tournament in Qatar in 2022.

Captain Harry Kane will be 29-years-old by the end of the qualification campaign, with other key players such as Raheem Sterling and Grealish turning 27. Meanwhile, younger talents like Foden and Bukayo Saka will be 22 and 21, respectively, by the time Qatar 2022 begins.

Southgate said: "I think that even in two years time (we will see the benefit). In our last qualification campaign we had nine players involved who were eligible for the Under-21s still, so we had an incredibly young group which means for two, four and six years time - with some of the other players who are coming through the system too - there is huge potential.

"We have got to keep winning in the present as well. We have a nice balance, it has been young up to this point but for the next few years that is very exciting.

Our qualifying schedule for the 2022 @FIFAWorldCup has been confirmed! 🗓 pic.twitter.com/l2NEseHb4j

Southgate reckons England have been dealt a "complicated" path to Qatar.

He added: "Poland are a very good team, Hungary have just been promoted to the Nations League top division. We know these games are going to be tough, complicated games to navigate.

"There's a great history of that fixture (England v Poland). There was a spell when we seemed to draw them every time."

"He's as good a number nine as there is - him and Harry (Kane) and (Romelu) Lukaku. When you think about number nines around Europe, they're three that immediately come to mind.

"He's a player that can hurt you and his goalscoring record for his country is phenomenally good."

"This is a favourable draw as far as England are concerned. There are a lot of incredible stories to be found in England's group.

"Back in 1973, a 1-1 draw with Poland prevented England from qualifying for the 1974 World Cup. If you go even further back to the 'match of the century' in 1953, England were the best side in the world and nobody gave Hungary a chance, they came to Wembley and won 6-3.

"Albania, Andorra and San Marino shouldn't be a problem for England, having won all of their previous meetings with those three nations."

When will the qualifiers be played?

The qualifiers will be played between March and November 2021, with play-offs scheduled for March 2022.