John Fleck will self-isolate after testing positive for Covid-19; Scotland have confirmed the rest of their squad returned negative tests on Tuesday; Fleck will not travel with the squad to Portugal for Wednesday's friendly against the Netherlands 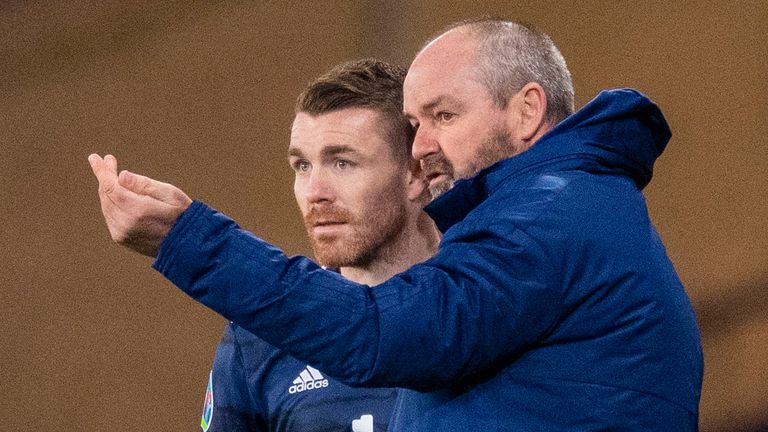 John Fleck will miss Scotland's friendly against the Netherlands on Wednesday after testing positive for coronavirus less than two weeks before the start of Euro 2020.

The Sheffield United midfielder will now follow Spanish coronavirus rules and self-isolate at Scotland's training base in La Finca, Alicante.

A statement released by the Scottish FA on Tuesday read: "John Fleck has tested positive for COVID-19 at the Scotland National Team basecamp in La Finca.

"As a result, he will self-isolate as per Spanish Government guidelines and therefore not fly to Portugal for tomorrow's match against Netherlands.

"The rest of the squad was retested for COVID-19 and returned negative results today."

Fleck will now miss Scotland's friendly against the Netherlands at the Estadio Algarve on Wednesday, and could also be ruled out of their final Euro 2020 warm-up match against Luxembourg on Sunday.

Scotland manager Steve Clarke said: "John's fine. No symptoms. Obviously he's got to isolate for a few days now but we'll keep an eye on him, we'll look after him as we do with everybody. Hopefully it stops there.

"Looking at the information we've got and relying on the doctors for the medical opinion we're 99 per cent sure that John brought it into the camp, it came with him.

"John will be in isolation until he returns a couple of negative tests. I'm not quite sure what the guidelines are in Spain in terms of the number of days he will have to isolate for. But we'll be testing every day with John and waiting for him to return a few negative tests."

Scotland take on the Czech Republic in their Euro 2020 opener on June 14 at Hampden Park, before facing England and Croatia in Group D. 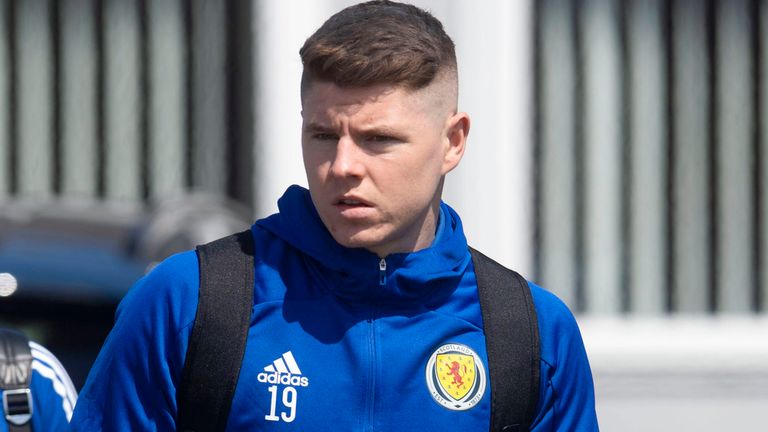 Clarke is hopeful Fleck's positive test won't disrupt his squad as they prepare to make their first major tournament appearance since 1998.

"For everyone else, it's just carry on as normal and continue the good work. The thing I don't want is for this isolated case to overshadow the good work that we've done," added Clarke.

"We've had good preparation. The training has been fantastic. The boys are in a great place and we're looking forward to the game tomorrow night.

"We all want to avoid the virus as much as we can and that's certainly no different within the camp. We'll have to be reactive to certain situations but there's no point stressing about it.

"There are certain situations that you can't control. We can control the lads in training, preparation for the matches and hopefully a good performance tomorrow night against the Dutch."