Leeds winger Jack Harrison scored his first career hat-trick in a pulsating 3-2 win over West Ham on Sunday to top the latest Power Rankings form chart - having also scored last time out in the 3-1 win over Burnley a fortnight ago. 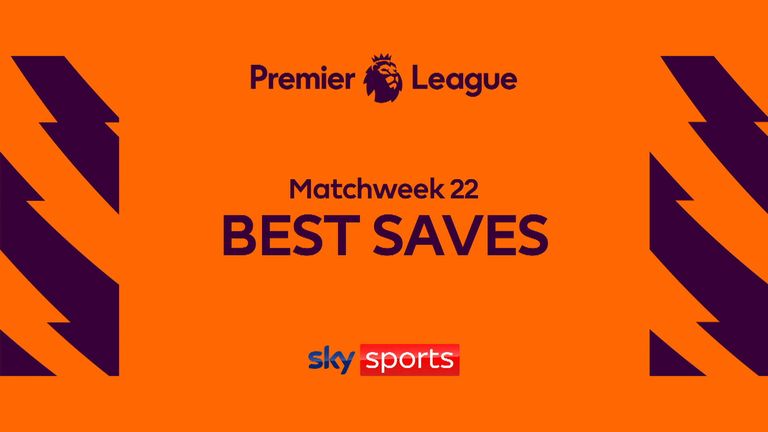 Our pick of the best saves from Matchweek 22 including great stops from David de Gea, Ederson and Jack Butland

Bukayo Saka (No 4) slipped from the summit after the north London derby was postponed, while team-mate Gabriel Martinelli (No 10) held his standing among the elite. Likewise, Spurs duo Davinson Sanchez (No 7) and Heung-Min Son (No 9) retained top-10 standings.

West Ham forward Jarrod Bowen (No 8) missed a last-minute opportunity to salvage a point against Leeds, but still got on the scoresheet - his seventh goal involvement in five games. 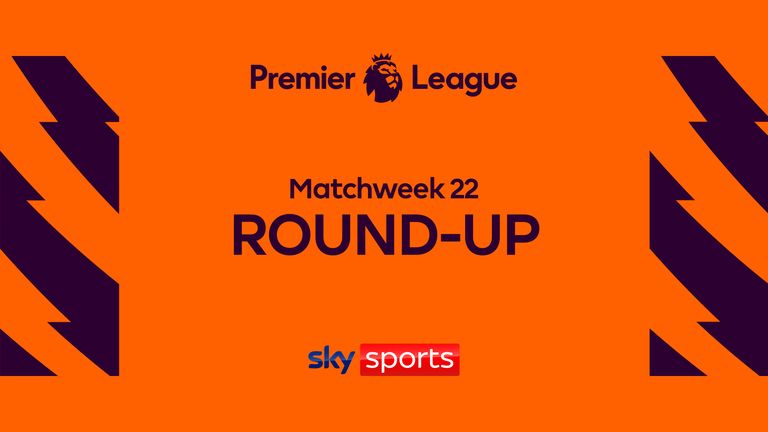 Kevin De Bruyne (No 5) fired himself into the upper echelons after scoring a sublime winner against title rivals Chelsea, while Brighton midfielder Alexis Mac Allister (No 6) ranked among the top performers for a second matchday running.