Chelsea midfielder Ross Barkley says he learned "a big lesson" after he was criticised by Frank Lampard for his off-field behaviour.

Lampard, the Chelsea head coach, said Barkley was "naive" after he was caught out late in Liverpool, arguing with a taxi driver over spilled chips, just days before a Champions League game against Lille in October.

Asked if the incident had taught him a lesson, Barkley said: "Yes, a big lesson. You have got to be aware of your surroundings when you let you hair down for any player out there.

"You have just got to be aware of what's around you. It is just more about being with the right company and in private.

"When you play in the Premier League, you are a high-profile player, so it is about keeping low-key and switched on. When you are on holiday or away you need the right people around you.

"I have made that mistake and it won't happen again but I am sure it will happen to young players in the future. We all make mistakes but it is about being aware.

"Back in the day players wouldn't have to think about things like that but you can't forget people want to make you look bad. I am a very professional player but that 10 seconds doesn't make you look professional.

"That's just the way football is now with phones. You have to adapt to the way things are now." 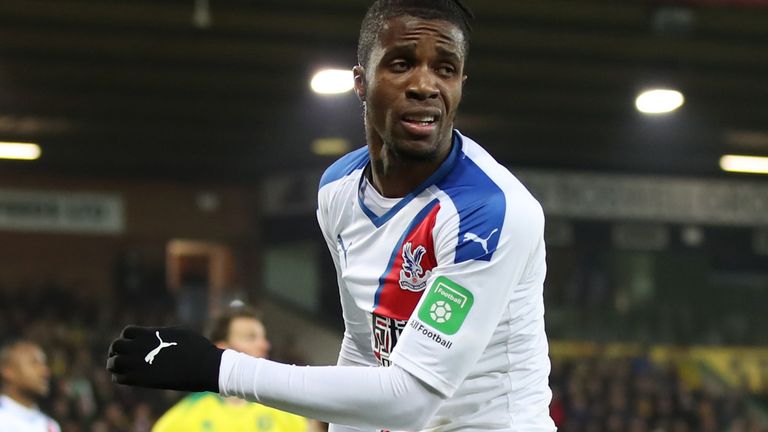 It is not the first time Lampard has publicly criticised Barkley this season.

The Chelsea boss accused the midfelder of "showing a lack of professionalism" after he was pictured shirtless in a Dubai nightclub during an international break.

"Lampard was one of the best players in the world and I am sure when he was a player he liked to let his hair down at the right times.

"He fully understands in his day that there was none of that. It is more that people want to make you look bad, but it is in my hands and other players hands to not be in that position."