Manchester United players Axel Tuanzebe and Lauren James suffered abuse over weekend; FA statement condemned the online racism footballers are facing from "keyboard warriors who hide in a world of impunity", adding it will do "everything we can to stamp discrimination out of the game"

The FA has called on the government and social media companies to act quickly in the fight against online racist abuse after Manchester United's Axel Tuanzebe and Lauren James became the latest players to be targeted.

In a strong 127-word statement, the governing body offered its support to the United players after another weekend overshadowed by footballers suffering racist abuse.

Tuanzebe was again the subject of racism, having also been on the receiving end last month.

Manchester United Women forward James, the sister of Chelsea defender Reece, who was also subjected to racist abuse in recent weeks, was sent a comment which contained the monkey emoji on Instagram on Sunday.

An FA statement read: "It has been yet another weekend where players are facing discriminatory abuse and having to deal with anonymous keyboard warriors who hide in a world of impunity. At The FA, we believe that enough is enough.

"We will continue to do everything we can to stamp discrimination out of the game, but we implore government to act quickly and bring in the appropriate legislation so this abuse has real-life consequences. 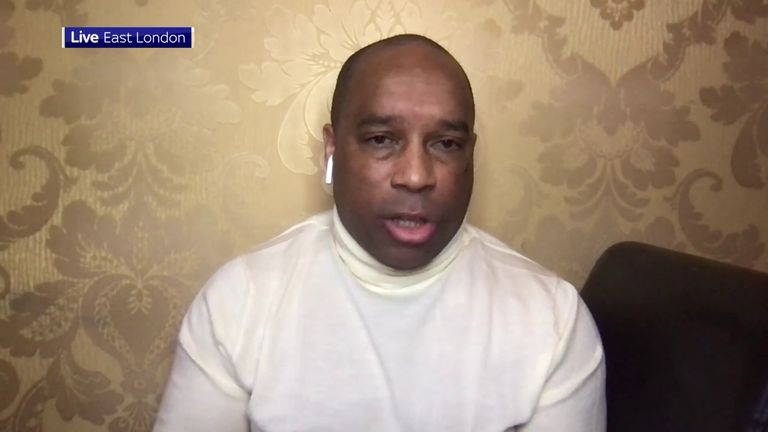 "Social media companies need to step up and take accountability and action to ban abusers from their platforms, gather evidence that can lead to prosecution and support making their platforms free from this type of abhorrent abuse.

"We stand with Lauren James, Axel Tuanzebe and every victim of discrimination in all its forms. It's time for change."

"We are always working on new ways to tackle racism on Instagram and will have more to share soon."

Players must not be abused for doing their jobs, enough is enough

Oliver Dowden MP, the Secretary of State for Digital, Culture, Media and Sport, described the abuse as "absolutely shocking".

He tweeted: "Online racist abuse of footballers is absolutely shocking & must stop. In advance of this recent spate of cases, I called a mtg to hear first hand accounts of the daily abuse players receive and the awful toll it takes on them.

"We are going to change the law to make social media companies more accountable for what happens on their platforms & they can start showing their duty of care to players today by weeding out racist abuse now.

"Players must not be abused for doing their jobs, enough is enough."

James posted on her social media account that she was "bored" of the treatment she was receiving online and urged Instagram to do more.

We stand with @laurenjamess22, Axel Tuanzebe and every victim of discrimination in all its forms.

It's time for change.

"Instagram on a real need to do something about it, or they will lose so many individuals on their platform - because that's the only way they will actually listen," said United forward James.

"Could even just remove any emojis with racist meanings. Too easy for some kid to press a few emojis in order to try and grab some attention. Too much talk around these days, and nothing ever gets done. Usual story."

Bristol Rovers defender Mark Little was also sent monkey emojis on Instagram, and he brought the abuse to light in a post on Twitter, with the caption: "Happy Sunday".

In a club statement, Rovers said: "There is no place in sport or society for racism. Racism and discrimination will not be tolerated at Bristol Rovers."