Trent Alexander-Arnold limped off as England beat Austria 1-0 on Wednesday, less than two weeks before their Euro 2020 campaign gets underway against Croatia on June 13; "It's not a good sign to see him have to walk off as he did," Gareth Southgate said after the friendly match 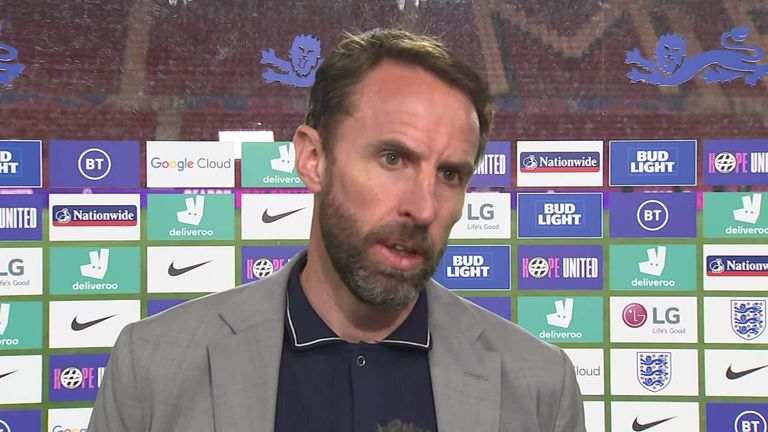 England manager Gareth Southgate says Trent Alexander-Arnold's suspected thigh injury will be assessed over the next 48 hours, but admitted seeing the right-back limp off against Austria was "not a good sign".

Alexander-Arnold pulled up in the final minutes of Wednesday's 1-0 win at the Riverside Stadium after clearing the ball and was then supported while walking down the sideline to receive treatment from the England medical staff.

It has raised doubts about the Liverpool defender's availability for England's Euro 2020 campaign, which gets underway in less than two weeks against Croatia at Wembley on June 13.

Speaking to Sky Sports News after the match, Southgate said: "We've got to see, it's obviously not a good sign that he's had to walk off the pitch, and he was in some discomfort.

"We're so close to the finals that for any player, injuries makes them a doubt. But we will just have to see over the next 48 hours."

Asked who would get the call if the 22-year-old was ruled out, he said: "Let's see how Trent is first then we'll go from there."

Alexander-Arnold was selected in Southgate's 26-man squad for this summer's tournament, but his inclusion was one of the biggest topics of debate in the build-up to Tuesday's announcement.

But depending on the severity of the latter's injury, Southgate may be forced to make some late changes to his squad ahead of the start of the tournament on June 11.

Ben Godfrey, Jesse Lingard, Aaron Ramsdale, James Ward-Prowse, Ollie Watkins and Ben White were among those in the provisional 33-man squad that did not make the final 26.

Southgate downplayed concerns over Jack Grealish, who only recently returned from a shin issue and was taken off in the second half. 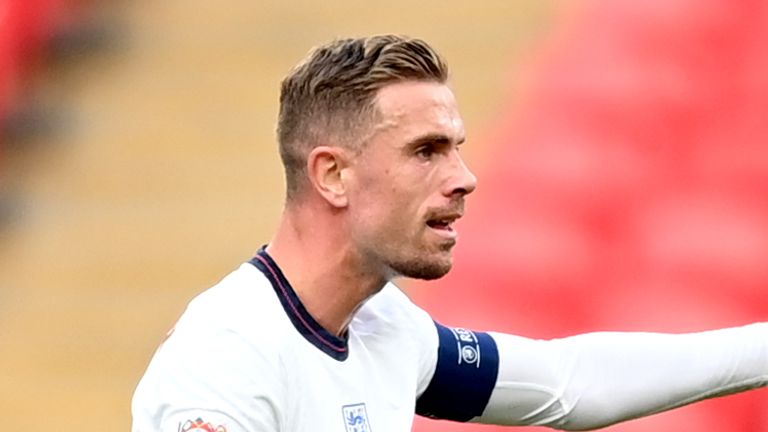 Jordan Henderson had been due to play his first minutes for club or country since undergoing groin surgery in February, but the Liverpool captain remained on the bench against Austria.

"With Jack, we just felt that that was enough time," Southgate said. 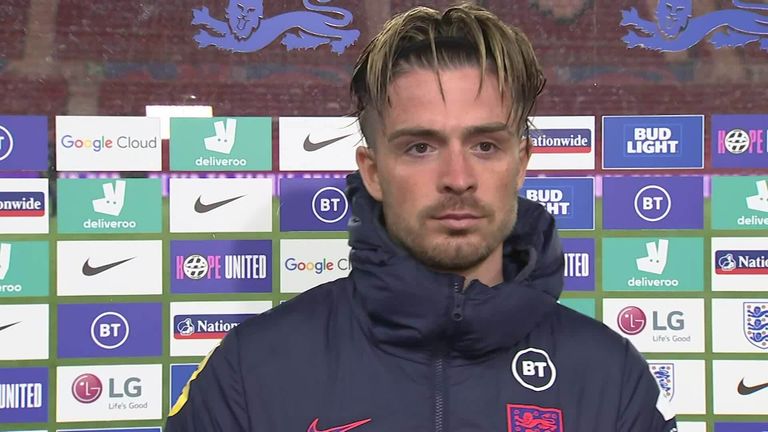 After playing in an unfamiliar role in England's 1-0 win over Austria, Jack Grealish claims he doesn't mind where Southgate plays him as long as he's on the pitch

"I think you can see still a little bit of sharpness still coming and we didn't want to overplay him through that period.

"With Jordan, we had hoped to involve him today. That was the original plan. This morning he wasn't so happy with how he felt.

"We've scanned him just to be certain. There's no problem on the scan so he'll be able to resume training but we've taken a decision to leave him out of this game."

'We don't want boos as players take a knee' 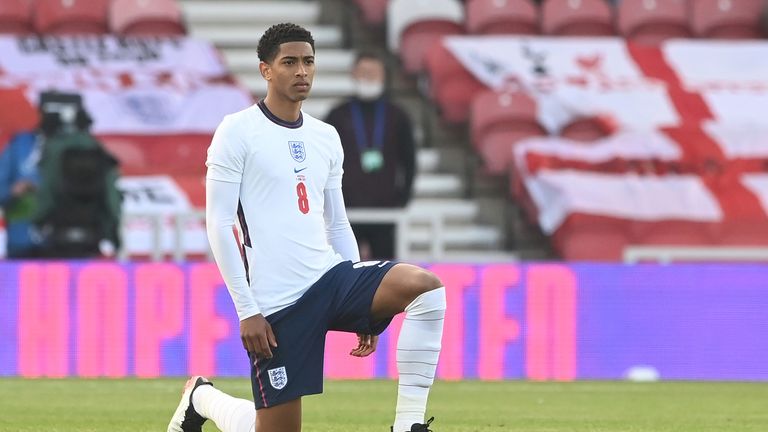 Gareth Southgate has criticised a minority of supporters who booed while players took a knee prior to kick-off in England's friendly match against Austria.

Southgate believes the message behind taking a knee before kick-off is being lost after some supporters booed the gesture at the Riverside Stadium.

There were audible boos as the players knelt before kick-off at Middlesbrough's ground on Wednesday - the first time an England side have made the anti-racism gesture in front of a home crowd.

It was soon drowned out by cheers among the near-7,000 crowd - but Southgate and his players will hope the immediate reaction does not follow the team throughout the upcoming European Championship.

"I did hear it," said Southgate, when asked about the immediate reaction from a large number of fans.

"It's not something on behalf of our black players that I wanted to hear because it feels as though it is a criticism of them. I think we have got a situation where some people seem to think it is a political stand that they don't agree with.

"That's not the reason the players are doing it. We are supporting each other."

The initial boos were overtaken by a groundswell of support and, with other stadiums across England witnessing similar responses since the return of fans, Southgate wants to see the meaning behind the message reaffirmed.

"I was pleased that was drowned out by the majority of the crowd but we can't deny the fact that it happened," he added.

"I think the most important thing for our players to know is that all their team-mates, all the staff are fully supportive.

"I think the majority of people understand it, some people aren't quite understanding the message and I suppose we are seeing that across a number of football grounds at the moment."