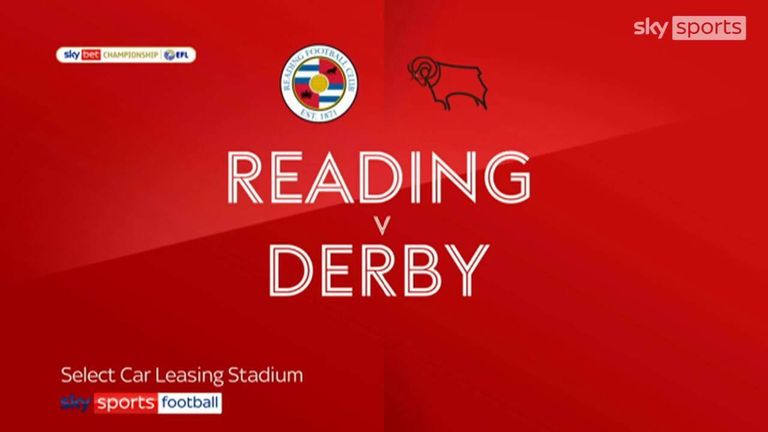 Highlights of the Sky Bet Championship game between Reading and Derby.

On Christmas Eve, Quantuma announced that a preferred bidder was "imminent". Sky Sports News has been told this announcement could happen in the next 48 hours.

Ashley's Sports Direct company has a large distribution centre based on the Pride Park industrial estate, a stone's throw from the stadium.

It would be a swift return to football for Ashley, who sold Newcastle United in October in a takeover which saw Saudi Arabia's Public Investment Fund (PIF) take a controlling 80-per-cent stake, ending his 14-year ownership.

Derby are rooted to the bottom of the Championship on 11 points after accepting a 21-point deduction.