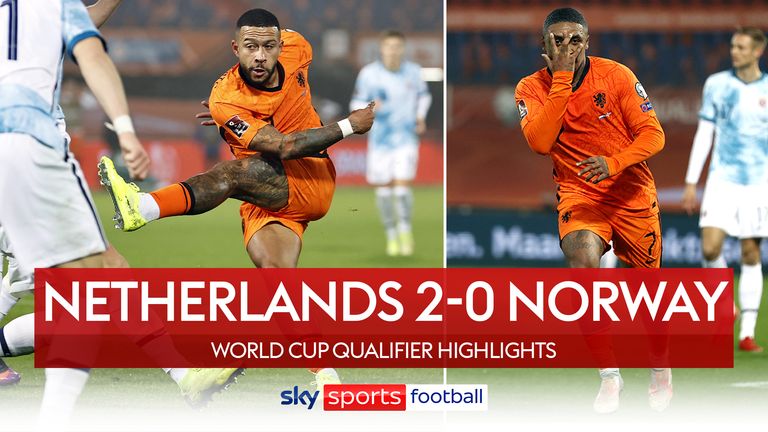 Steven Bergwijn and Memphis Depay struck late to send the Netherlands through to the 2022 World Cup as Group G winners after a 2-0 victory over Norway.

Louis van Gaal has guided the Dutch, who failed to qualify for the 2018 World Cup in Russia, back to the biggest stage of all in Qatar after an eight-year absence.

Erling Haaland, ruled out of the final World Cup Qualifier at De Kuip, was helpless as his Norwegian compatriots were dumped out, meaning he will not feature at a World Cup until at least the 2026 edition.

Norway's pain was Turkey's gain as a 2-1 victory in Montenegro saw them qualify for the World Cup play-offs.

Turkey got off to a terrible start as they conceded a fourth-minute goal when Montenegro forward Fatos Beciraj volleyed the ball past goalkeeper Ugurcan Cakir from inside the box.

Turkey levelled in the 22nd minute when forward Kerem Akturkoglu scored with a bicycle kick following a superb cross from midfielder Abdulkadir Omur.

Turkey applied immense pressure in the second half which paid off on the hour when 20-year-old forward Orkun Kokcu's drive from outside the box left 'keeper Matija Sarkic helpless and sealed a play-off berth. 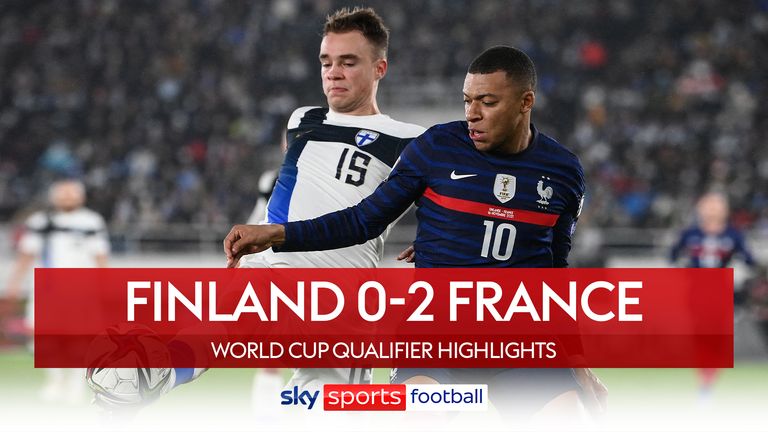 Highlights of the World Cup qualifiers between Finland and France

Ukraine's Oleksandr Zinchenko and Artem Dovbyk scored second-half goals to secure a vital 2-0 win against Bosnia and Herzegovina in their Group D qualifier on Tuesday that clinched a 2022 World Cup play-off berth.

The unbeaten Ukrainians, who drew six of their eight Group D games, joined Turkey as unseeded teams in the play-off semi-finals, after rising to second place above Finland, who were eliminated by losing 2-0 at home to table-topping France.

Kylian Mbappe set up Karim Benzema to score in the 66th minute before getting the second himself 10 minutes later after a speedy solo run down the left flank as the reigning world champions, who had already secured an automatic berth with a match to spare, signed off their campaign in style.