The opening match and ceremony of this year's tournament at Al Bayt Stadium have been brought forward a day following a unanimous decision taken by FIFA; Qatar vs Ecuador will kick off the tournament on 20 November; Senegal will now face the Netherlands at 7pm (4pm UK time) on 21 November

The 2022 Qatar World Cup will now get under way a day earlier than originally scheduled with the host nation facing Ecuador in the opening match on Sunday, November 20.

The opening game of the tournament was due to see Senegal face the Netherlands at 1pm (10am GMT) on Monday November 21, but that fixture will now take place at 7pm (4pm GMT) on the same date.

The World Cup's opening ceremony has also been brought forward one day as a stand-alone event prior to Qatar facing Ecuador at Al Bayt Stadium, with a kick-off of 7pm (4pm GMT).

The change is in line with the long-standing tradition of opening matches involving hosts or reigning champions.

A FIFA statement released on Thursday included: "The decision followed an assessment of the competition and operational implications, as well as a thorough consultation process and an agreement with key stakeholders and the host country.

"The release period, as previously decided and as governed by the Regulations on the Status and Transfer of Players, will remain unchanged, beginning on 14 November 2022.

"Ticket holders will be duly notified by email that the relevant matches have been rescheduled and their tickets will remain valid irrespective of the new date/time.

"In addition, FIFA will seek to address any issues arising from this change in a case-by-case basis."

Why only now has this decision been made?

"The World Cup is going to start a day earlier, FIFA have just confirmed that. We told you yesterday (Wednesday) they were considering moving the start date of the World Cup. The FIFA bureau have met - that is effectively the FIFA cabinet, the seven most powerful people in world football.

"The president of FIFA and also the presidents of the six FIFA confederations, and they have decided unanimously that, instead of the World Cup starting on Monday November 21 with the game between Senegal and Holland, the tournament is going to start the day before.

"Sunday November 20, the first game is going to be at 7pm between the hosts Qatar and Ecuador and we're also going to have the opening ceremony before that game.

"It seemed a bit of a strange decision that the World Cup was due to start with a game between Senegal and Holland, and we weren't going to have the opening ceremony until Qatar played later that day. 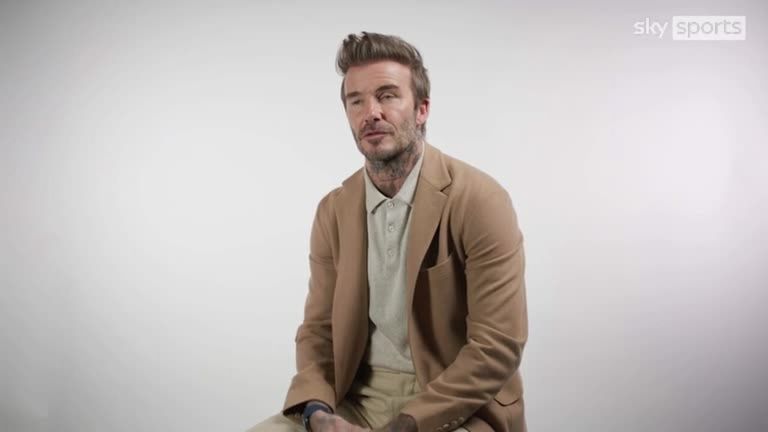 "FIFA have decided that, logistically, they can make the World Cup start a day earlier.

"Of course it's very controversial that the World Cup is being held in the middle of the season, as far as European football is concerned, but FIFA are saying a normal World Cup takes 32 days but this World Cup was originally going to take 28 days.

"Now it's going to take 29 days so it is still going to be a shorter World Cup. The other point to make is that this was a unanimous decision. Ecuador were playing the first game but the South American federation were in favour of it.

"Holland's game is now not going to be the first game but UEFA are in favour of this change as well. We kind of knew it was going to happen yesterday but people are still going to be unhappy about the World Cup being held in winter."