Crystal Palace have received a bid that could rise to £7.6m from PSV Eindhoven for Netherlands international full-back Patrick van Aanholt after their first £4.2m offer was rejected.

Van Aanholt has 18 months remaining on his contract and the Eredivisie club are determined to sign him before the transfer window closes on Friday.

The 29-year-old, who joined Palace in 2017 from Sunderland for a fee in the region of £14m, has scored twice in 17 appearances in the Premier League this season.

Van Aanholt would be returning to PSV after spending a period of his career at youth-team level before Chelsea brought him to England in 2007. 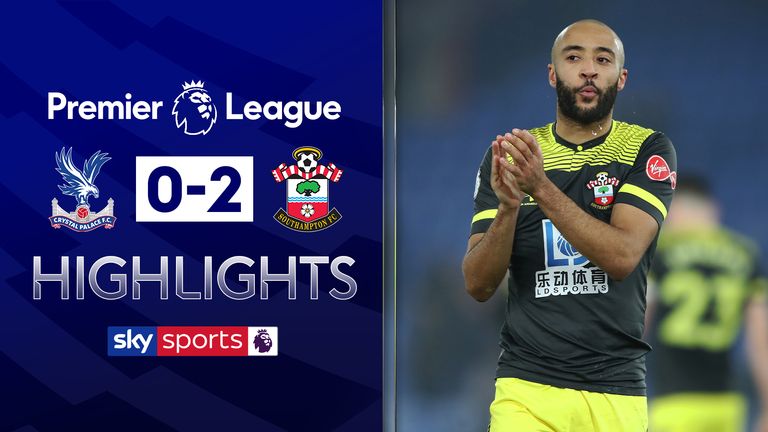 FREE TO WATCH: Highlights from Southampton's win against Crystal Palace in the Premier League

The defender, who has made 10 appearances for the Netherlands, has played senior football in the Eredivisie during a loan spell from Chelsea with Vitesse between 2012 and 2014.