Paul Merson returns with his weekend predictions as the Premier League kicks back into action, but who is he tipping for glory?

It all kicks off in south London at lunchtime on Saturday as Crystal Palace host Liverpool live on Sky Sports Premier League before six games at 3pm including Manchester United v Swansea and West Ham v Southampton.

Manchester City travel to Everton in the 5.30pm kick-off on Saturday, before a Super Sunday double-header live on Sky Sports as Arsenal host Stoke at 1.30pm and Chelsea face Tottenham at 4pm.

Ahead of the action, we asked Merson to make his predictions... Mo Salah - that is it. I just don't know how you stop him because for me, he is the best in the world without the ball and when he has got it, he's very good as well so I just don't know how Crystal Palace can stop him. They had a great result last time out, they needed to win against Huddersfield and with Wilfried Zaha back, they look like a better team but at the back, I just don't think they'll be able to cope with Liverpool. They will win this game quite easily.

Brighton at home are decent but they give you chances and with Riyad Mahrez and people like that then Jamie Vardy up front, he will cause the defenders problems. I think a 1-1 draw would be a good result for Brighton.

I think going out in the FA Cup quarter-finals will affect Leicester more than Brighton. Leicester would have been looking at it as the only thing they had to play for this season, while Brighton are still in a relegation battle and they have bigger fish to fry, which you could tell by the team he picked so I think it will affect Leicester more as they have nothing to really play for now.

Man Utd just don't blow teams away. You look at the game and Swansea will sit 11 behind the ball and make it difficult, but Man Utd just don't have the guile to break teams down. I've watched them play enough times this season and I don't see them winning 5-0 or 6-0.

For me, Paul Pogba has to play where he plays for his country which is further forward because he's not a holding midfield player. I don't think he's disciplined enough for that job. He wants to get on the ball and make things happen, but I think there is a bit of a risk there now. I'd be shocked if he played, if I'm honest. 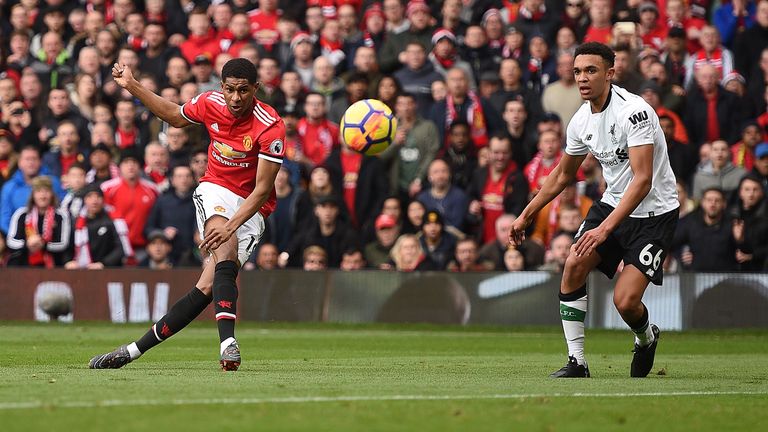 They never, ever looked like threatening to score against Crystal Palace and I watched them against Swansea the week before that and they played against 10 men for 79 minutes - more than that with injury time - and they never really looked like scoring there. There was one great save the goalkeeper made and Tom Ince hit the outside of the post. David Wagner should have changed it quicker and put the big centre-forward on. 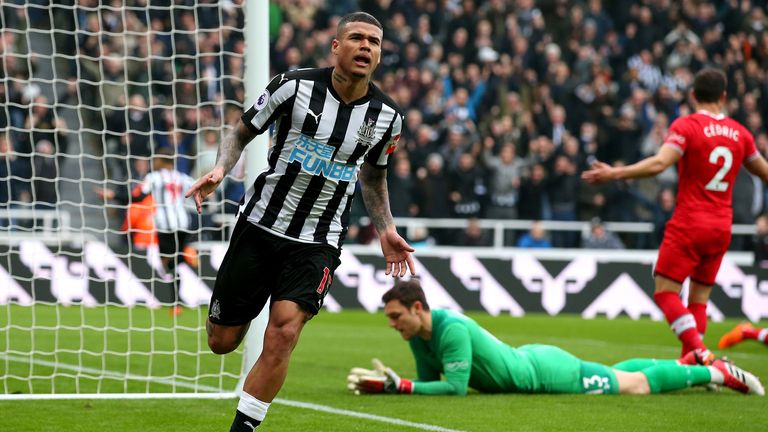 I worry for Huddersfield now, this game is a big game and I see Newcastle winning.

I think there will be goals in this game, there could be even more like 3-2 but with Watford at Vicarage Road, I go with home advantage here. This is a hard league and if you can win your first three home league games like Javi Gracia has and then make it four, he's not doing a lot wrong at the moment to be fair to him so I expect them to win this game. 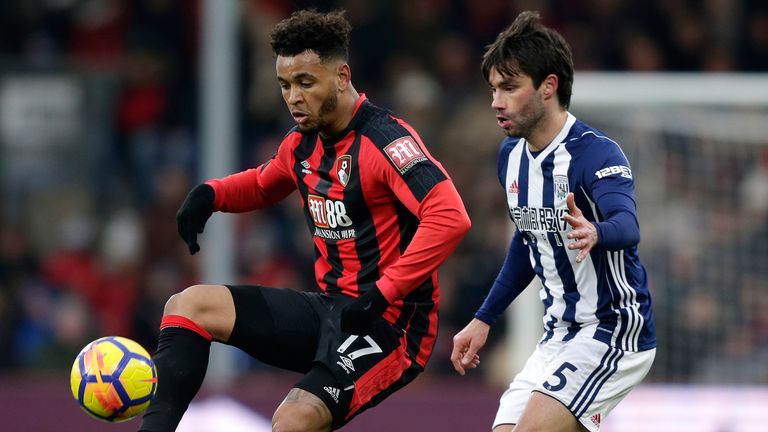 West Brom are relegated really, there would have to be a major miracle now. They won their first two games of the season and have only won one since then so that's 28 games without a win and now you're asking them to win six of their last seven games maybe. There's no chance of that.

I think this is a 30-minute football match. If West Ham aren't winning after 30 minutes, I can't see how they win this with how it is at the stadium, I think it will be toxic. West Ham got well beat last time out against Burnley, who aren't even free scoring, but won 3-0 and slaughtered them. I'm worried for West Ham and the fans are good at reuniting and getting right behind their team, but it's an ageing side with not a lot of pace so I worry about them. For Southampton, I like Mark Hughes and he's a good manager. He's one of those that can win six out of nine or lose eight out of eight and I think here, they have to make sure they don't lose this game. Like I said, it's a 30-minute football match and if they're not losing after half an hour, I can't see how Southampton don't get a result.

This is the perfect game for Sam Allardyce. He'll go and set up to make them very hard to beat, but I still don't see how you can stop Man City. Everton won't have to chase the game, they can go and sit and play on the counter-attack but every time I've seen them do it away from home at Tottenham or Arsenal and played defensively, they've got ripped apart in the end. I'd be shocked if Everton got anything out of this game. It'll be comfortable. It's Arsenal all over, they're in a bit of trouble then they win three or four games on the trot and everything is rosy again in the garden. They had the two games against AC Milan then they won their league game and they've had a break now but for me, the big game is CSKA Moscow home and away.

But Arsenal put these teams to bed, they're renowned for it so it's a home win.

This is a massive football match. It either opens up the top four or closes it and it'll be finished but I'm going to go for it to be blown wide open because I fancy Chelsea to win this game. I don't see how Tottenham win without Harry Kane but in a must-win game, Spurs have to go there and make sure they don't lose.

I know Chelsea's record hasn't been great lately, they've won five of their last 18, but I still fancy them to win this football game with the way Willian and Eden Hazard are playing too, especially Willian. I think the top-four race will be blown wide open.

There's a triple header of Super 6 over the Easter weekend. Enter your predictions here.