Ahead of the new Premier League season, Sky Games are giving you the chance to win £100k - but who makes it into your Ultimate XI? Here are Jeff's picks...

You are the manager and you are in charge of your Ultimate XI for the first game week of the season. Will you claim the £100,000 jackpot prize for picking the Ultimate XI?

What is Ultimate XI?

The Sky Games area on Sky Sports is the home of Super 6 and Sky Sports Fantasy Football.

You can't miss out on Virgil van Dijk...

He is the best defender in the league and I'm backing Liverpool to keep a clean sheet in front of the Anfield faithful. It will be the perfect start to the season for Van Dijk, who will probably be partnered by Joe Gomez. Van Dijk always has the potential of chipping in with a header, too.

De Bruyne back to his best...

Kevin De Bruyne, with full fitness, has the potential to run riot again in the Premier League. He is the best midfielder in the country on his day. Goals and assists at the ready as De Bruyne takes off.

Paul Pogba can do much better than what he has showed us so far. Despite this, he still gets goals - he got 13 of them last year. I would not rule him out from being the match-winner on Sunday against Chelsea.

Brendan Rodgers will play an attacking and counter-attacking brand of football, so it should suit James Maddison down to a tee. He is also on set-pieces and could even rival Jamie Vardy for penalty duty. 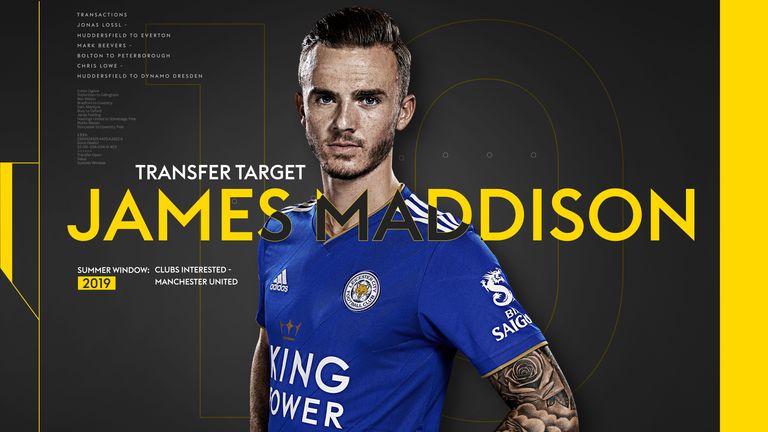 With a host of clubs linked with a move for James Maddison, we take a look at some of his best goals from his debut season in the Premier League.

There is no doubt that Sergio Aguero should be considered among the greats of the Premier League. He has scored 20 or more goals in his last five seasons and I fully expect him to do so this season too. He should come back into the fold against West Ham. I'd expect him to grab a goal or two with the likes of De Bruyne and Bernardo Silva alongside him.