Manchester City have confirmed that their match against Manchester United on the opening day of the new Women’s Super League season will take place at the Etihad Stadium.

The historic encounter will mark the first time the rivals have played against each other in the top flight of women's football, after Manchester United achieved promotion last year. 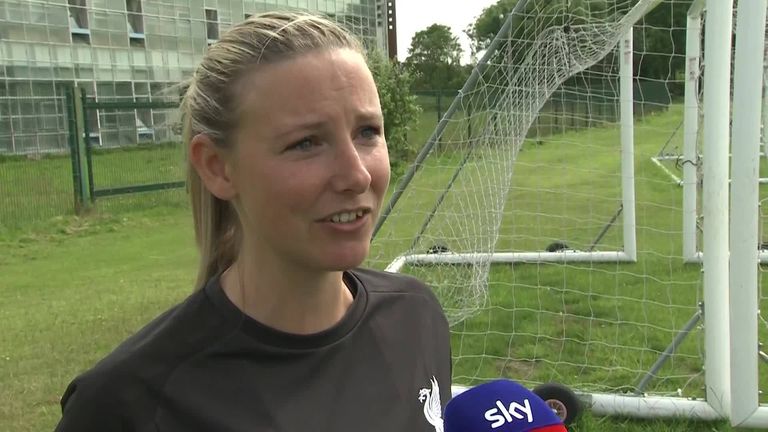 Following on from the success of England at this summer's World Cup in France, there have been talks about how to grow and sustain the development of women's football within the UK.

One of the key talking points was about hosting WSL matches at Premier League grounds, and now Manchester City have taken the initiative by revealing their season-opener on September 7 will take place at the Etihad Stadium.

Chelsea have also announced that they will open their WSL campaign against Tottenham on September 8 at Stamford Bridge.

Speaking about the opportunity to play at the Etihad, Manchester City and England captain Steph Houghton said: "We are all very excited to play our first home game of the season at the Etihad Stadium and, better yet, in a Manchester derby.

"Big games like this are the ones you want to be in as a player and every one of us Manchester City players is looking forward to getting on that pitch and giving you all a performance to be proud of."

Manchester City won the FA Cup last year but they finished second in the league behind Arsenal and they will be keen to challenge for the title again.

"Having the Manchester derby as our home opener was the perfect opportunity to play a game at the Etihad Stadium and welcome our seven Manchester City Lionesses home."

Chelsea's decision to open their campaign at Stamford Bridge, against newly-promoted Spurs, included the news that all tickets will be free.