Barcelona outclassed Chelsea 4-0 in last season's Women's Champions League final and have won five out of five in the Primera Division so far this term; Arsenal have also begun the campaign in fine form with four wins from four to leave them top of the WSL 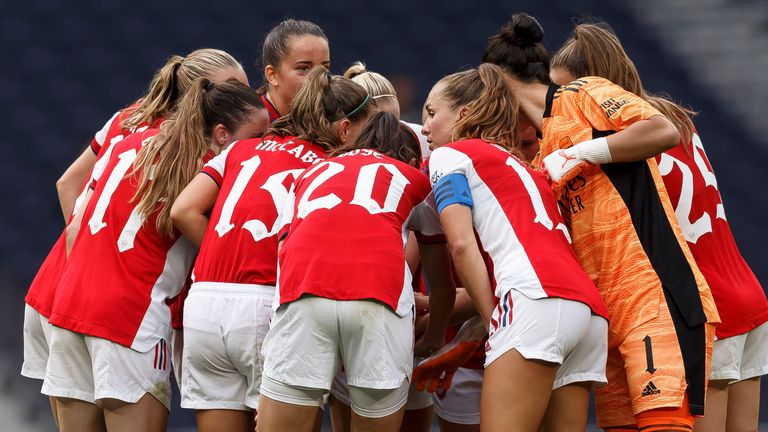 Arsenal Women boss Jonas Eidevall insists his side have nothing to fear ahead of the daunting Champions League trip to holders Barcelona.

The Catalans outclassed Chelsea 4-0 in last season's final and won five out of five in the Primera Division this term, scoring 35 goals and conceding just one.

Arsenal have also begun the campaign in fine form with four wins from four leaving them on top of the Women's Super League.

"It's important to emphasise Barcelona is the best team - and I mean team in capital letters - the way they are playing and especially in offence," said Eidevall ahead of Tuesday's match. 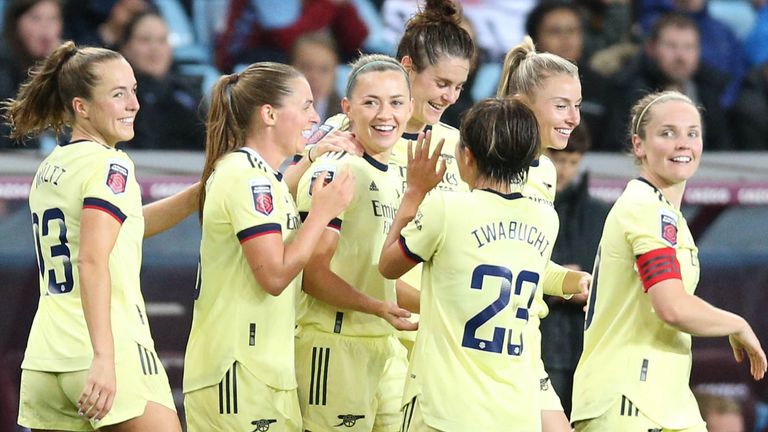 "Of course this is what drives us, to see how good we can be and how close we are to the best in the world.

"We are confident we can compete and that's the mindset we have, to do our best. We know it's a very good team we are playing against but they're human, just like we are.

"They will make mistakes just like we will. We will need to be our best version. 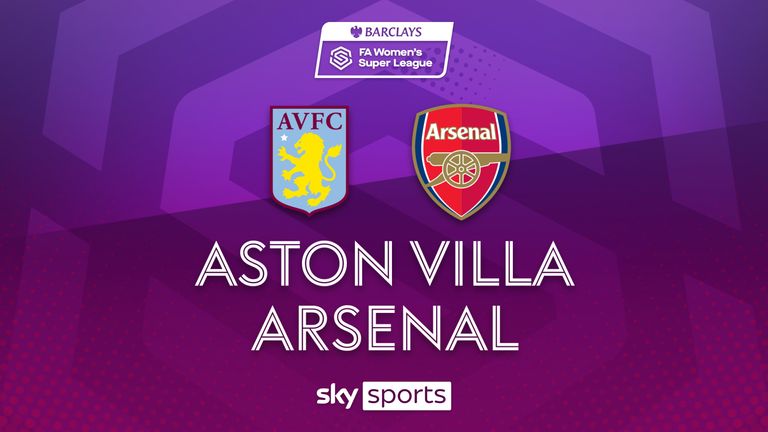 Highlights of the Women's Super League clash between Aston Villa and Arsenal.

"I'm looking forward to the challenge. I have belief in this team. We have scored not less than three in any game we have played so far, which is quite impressive.

"I'm really looking forward to the challenge, with no fear at all."