Manchester United's 'youthful and energetic' side praised by Gary Neville 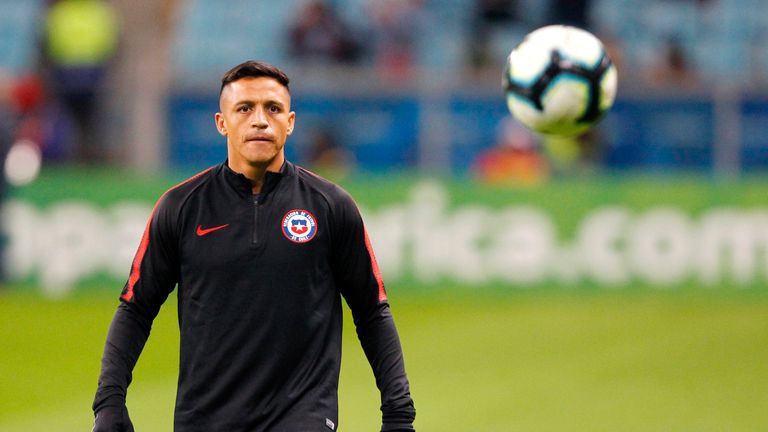 Speaking on MNF, Gary Neville says he likes the new 'youthful and energetic' Manchester United side and believes Alexis Sanchez should leave the club

Gary Neville likes what he sees from Manchester United's youthful side and backs allowing Romelu Lukaku and Alexis Sanchez to leave.

Paul Pogba saw a penalty saved as United were held to a 1-1 draw by Wolves on Monday Night Football.

Anthony Martial scored for the second game in a row to put United ahead in the 27th minute, but Ruben Neves levelled with a brilliant curling strike from outside the box shortly after half time.

"I like this team a lot more," Neville said.

"I look at the team and they all want to be at the club - perhaps Paul Pogba has aspirations to leave the club and play elsewhere. But he's settled down. It's a team that's got energy and youth - I like it.

"It's not slow or boring. They are having a go. It needs two or three senior additions that will make them really good but if that team can grow together.

"They are not going to take over City in the next 12-18 months but when Pep Guardiola leaves City and if Liverpool don't recruit as well as they have done, then Manchester United must be ready to pounce. And if this develops, they've got a big chance of doing something in two years' time." Solskjaer has admitted Sanchez could follow Lukaku out of Manchester United before the European transfer window closes.

Sanchez's agent has held talks with the Premier League club on behalf of Inter Milan regarding a potential loan deal for the forward, according to Sky in Italy. 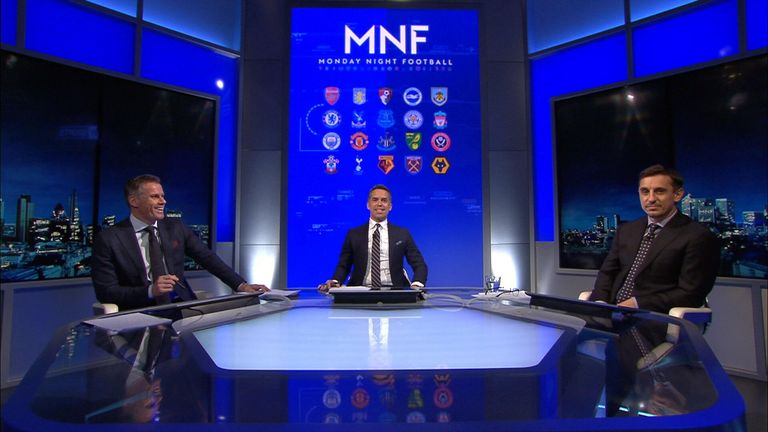 Jamie Carragher and Gary Neville give their season predictions, including their top goalscorer, one to watch and top six challengers among others

And Neville would not be sad to see the Chilean leave.

He said: "I welcomed him coming to the club as he's a tenacious forward that plays across the line and scores goals. But it's been a disaster. I have no idea what's happened. There must be two of him. The one that played for Arsenal and Barcelona and then the one that's turned up in Manchester. They need to get him out of the club.