Graeme Souness questioned Tottenham's mentality after their defeat to Watford, and said they did not heed the messages of warning from Mauricio Pochettino.

Spurs suffered their first loss of the season after Watford came from behind to win 2-1 at Vicarage Road on Super Sunday.

The setback comes on the back of a 3-0 win at Manchester United, after which Spurs boss Pochettino had seemingly urged against complacency by downplaying the performance.

Pochettino followed that up after the defeat to Watford by saying: "In the week I was trying to explain to the players we weren't as great as the perception."

"He will be annoyed," said Souness on Sky Sports. "Because he has warned them and some of them have not heeded the warning, I can't remember him being that annoyed [as he was in his post-match interview]. 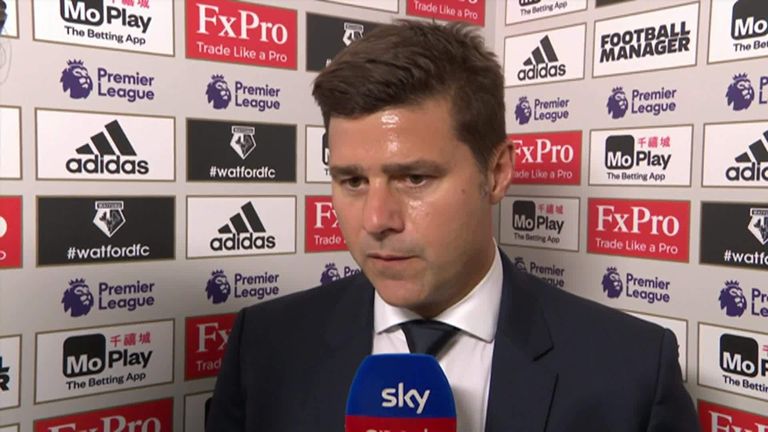 "For a large part of the second half Watford were better than Tottenham. The fact they got the goals from set-pieces isn't good for Spurs, but I would be more worried about some players not competing in the second half when the going got really tough and some of them got rolled over.

"If you are going to be one of the big teams, a contender, then you fear nobody. This might be a punch on the nose, maybe a wake-up call for them to go again. If you are a big team and a big player this is when you turn up.

This might be a punch on the nose, maybe a wake-up call for them to go again. If you are a big team and a big player this is when you turn up.

"Everyone can be a big personality in the dressing room when you are winning, but it's when you have a punch on the nose like this that it finds out if you are a proper team. Can you brush the criticism away and deal with the disappointment? If it's the biggest game of the season or one of the less-fancied teams you do what you have to do to get back on track."

Spurs face a tough test after the international break as they host Liverpool, live on Sky Sports.

Souness thinks Tottenham will need players to show leadership qualities to help them bounce back when they return to action against the current Premier League leaders. 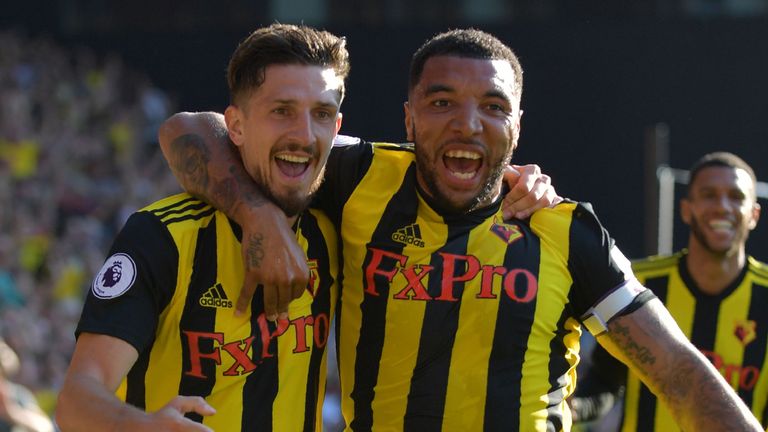 "If you have one leader in your team you have a chance, if you have two you might be winning things, if you have three you are near enough guaranteed to win things," he said.

"They are so hard to find and are the difference between very good players and the ones who can drag the lesser lights through difficult times. That's what Tottenham need right now, they need some men who can shrug this off and make the difference when they play Liverpool."

Former Tottenham striker Jermain Defoe agreed with Souness, saying: "You come here and you know it's going to be difficult as Watford have started the season well. But when you have won at Old Trafford and have made a good start and want to be title contenders you have to come to places like this and win. They will be disappointed because it's time now for this group of players to achieve something.

"The hardest thing at this level is to be consistent because when you win at Old Trafford you can become a bit complacent going into the next game. That's when the leaders in the group have to lead. Look at the set-pieces and if you concede one then the leaders say 'OK, it's not happening again'."

Watch Tottenham v Liverpool live on Sky Sports from 11.30am on Saturday, September 15.