Forest Green Rovers to wear shirts made of coffee grounds

Forest Green Rovers have come up with another eco-friendly first by producing team shirts made of waste coffee grounds; the Sky Bet League Two club became carbon neutral in 2017 and have previously worn a bamboo kit

League Two Forest Green are continuing their "adventure in alternative materials" as they prepare to line up in a kit made out of coffee grounds.

The Gloucestershire team, who became carbon neutral in 2017, have previously worn a bamboo kit created by their suppliers PlayerLayer.

Waste coffee grounds were combined with recycled plastic and came out on top from a number of alternative materials tested. The new kit will be trialled in Saturday's match against Colchester, the club said.

Forest Green chairman Dale Vince said: "Our adventure in alternative materials continues. When we pioneered bamboo with PlayerLayer two years ago it was considered a pretty revolutionary idea, and the thought of using coffee grounds is no less radical or surprising.

"It's time the world of football wakes up and smells the coffee about the future of the planet. If nothing else, this prototype kit will bring new flavour to that old cliche of grinding out a result." 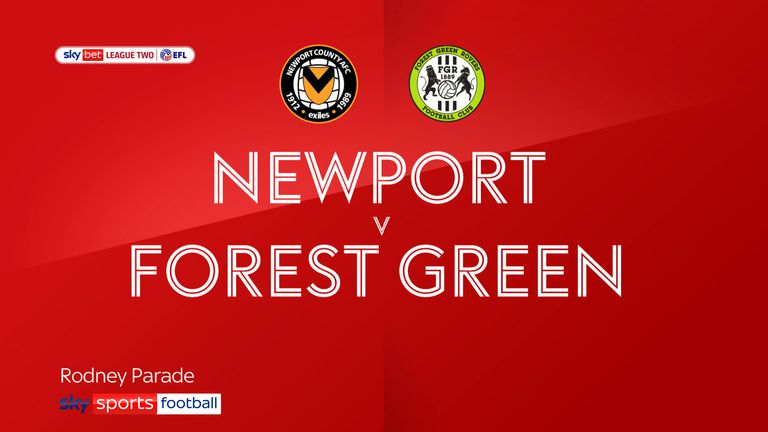 Rod Bradley, the co-founder of PlayerLayer, added: "We believe that along with music and art, sport has the power to shape our culture and to drive change.

"As well as the environmental benefits, there are big performance benefits to using this new fabric. We love to push the boundaries with Forest Green!"