Celtic duo Tom Rogic and Carl Starfelt are close to a return but will not feature in Germany against Bayer Leverkusen; follow with our dedicated live blog across Sky Sports' digital platforms

Team news and stats ahead of Bayer Leverkusen vs Celtic in the Europa League group stage on Thursday; kick-off 5.45pm. 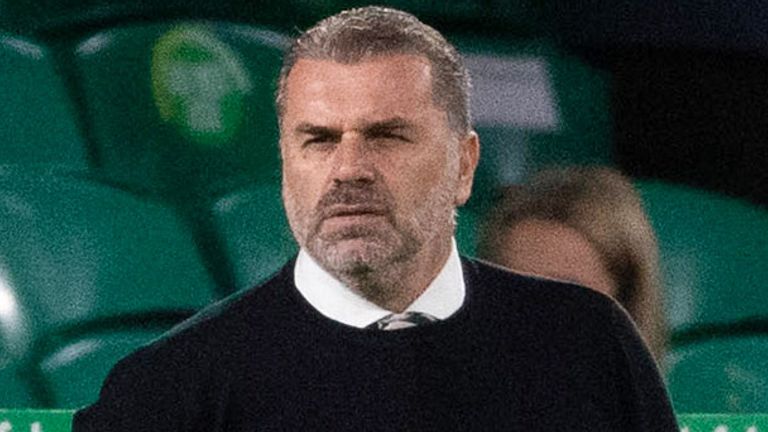 Celtic boss Ange Postecoglou says the Europa League group match against Bayer Leverkusen is another chance for the players to test themselves.

Celtic manager Ange Postecoglou is likely to be selecting from an unchanged group of players for Thursday's Europa League clash away at Bayer Leverkusen.

Postecoglou explained Tom Rogic and Carl Starfelt are close to a return but will not feature in Germany, while Giorgos Giakoumakis is still struggling with a knee problem.

Postecoglou has no plan to be conservative.

He said: "We'll only learn from the game if we play our football. You'll learn absolutely nothing if you go out there and shy away from it.

"We can go and be conservative, try and hold on, try and survive, but if we do that we'll learn nothing. All you learn is that you're inferior and you don't believe you can be any better.

"The only way we'll learn anything in this game is if we go out there and take the game to them. That may be a painful lesson for us all but ultimately it's a better way for us to find out.

"It may not be a painful lesson, it may show that we're making a hell of a lot of progress. I'd rather go there and find out about ourselves than just go there and try to survive."

Celtic trail leaders Bayer Leverkusen by four points with two games remaining, but a win in Germany will put them in a strong position to advance via the play-offs at least. Their final group match is at home to Real Betis. 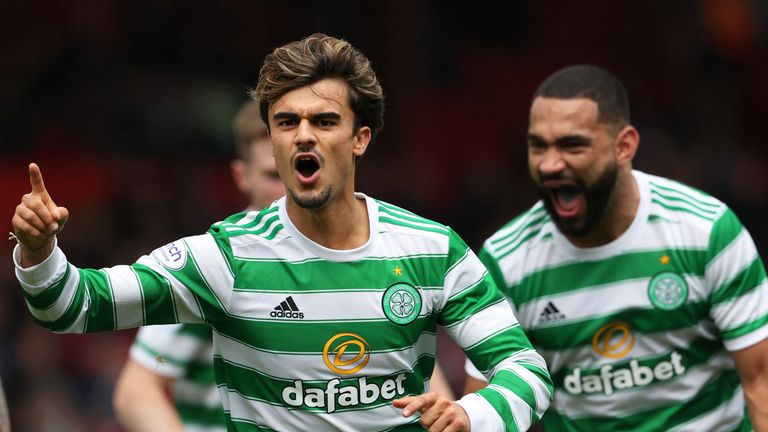