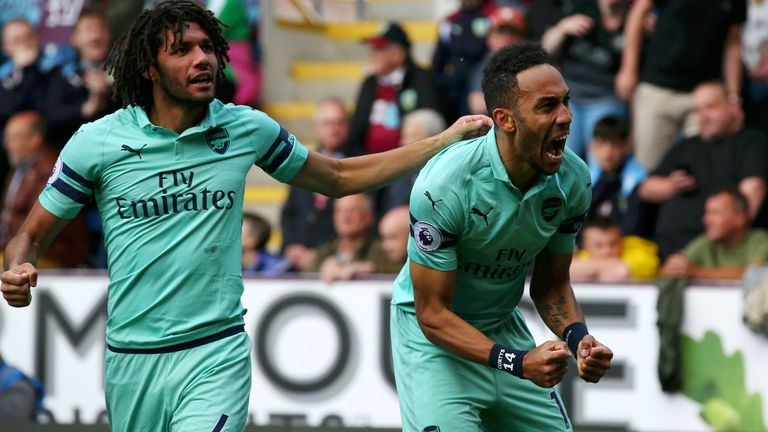 Highlights from Arsenal's win against Burnley in the Premier League.

Arsenal finished their Premier League campaign on a high in a frantic 3-1 win over Burnley at Turf Moor on Sunday, as Pierre-Emerick Aubameyang secured a share in the Golden Boot with a brace.

Burnley had the better chances of a frenetic first half that saw Chris Wood hit the post before Matt Lowton's shot was cleared off the line.

But Aubameyang (52) capitalised on some shaky defending to break the deadlock, before doubling Arsenal's lead (63) with a volley.

Ashley Barnes (65) pulled one back almost immediately, but substitute Eddie Nketiah (90+4) secured all three points in stoppage time as the Gunners finished fifth in the table.

Arsenal started brightly but Aubameyang missed a golden opportunity after taking his eye off a Henrikh Mkhitaryan cross that ricocheted off his shoulder and hit the post.

Burnley then quickly found their feet, and almost took the lead when Wood struck the post after he was played through on goal by Jack Cork.

Moments later, Burnley were three on two when Barnes crossed for Lowton, who skipped past Bernd Leno only to see his shot blocked on the line by Matteo Guendouzi.

Unai Emery made nine changes to the side that beat Valencia 4-2 in midweek, while Sean Dyche brought in McNeil and Hendrick for Brady and Gudmundsson

But the Clarets' good work was undone in the second half as Charlie Taylor slipped to let Aubameyang through on goal, the striker making no mistake when one-on-one with the keeper.

Aubameyang then doubled Arsenal's lead and his own goal tally for the afternoon with a well-taken volley after an Alex Iwobi cross, but they were pegged back almost immediately as Barnes met a perfect ball in by Johann Gudmundsson.

Burnley pushed for an equaliser but Arsenal substitute Nkeitah killed the game off with a stoppage-time winner after pinball football in the box. 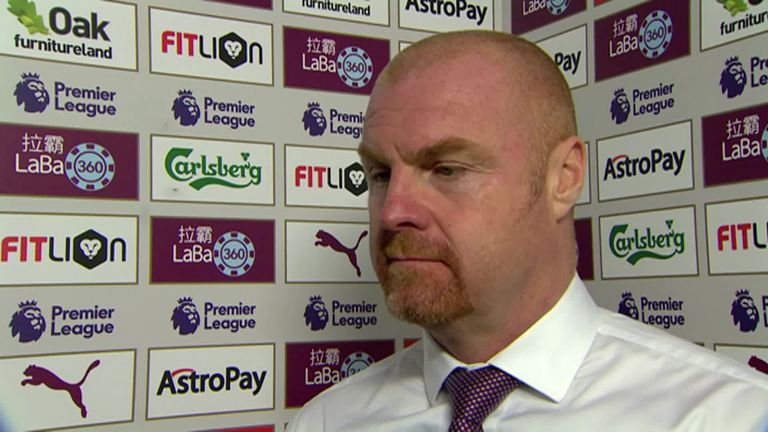 Sean Dyche happy was with his "greatest achievement"

Sean Dyche: "Even today, i was quite please with the performance. I thought we did well.

"Over the season, I'm really pleased, when you have such a tough first half of the season, to turn it around has been my biggest achievement as a manager.

"A tough season in many ways, but a brilliant outcome.

"We create history every season now." 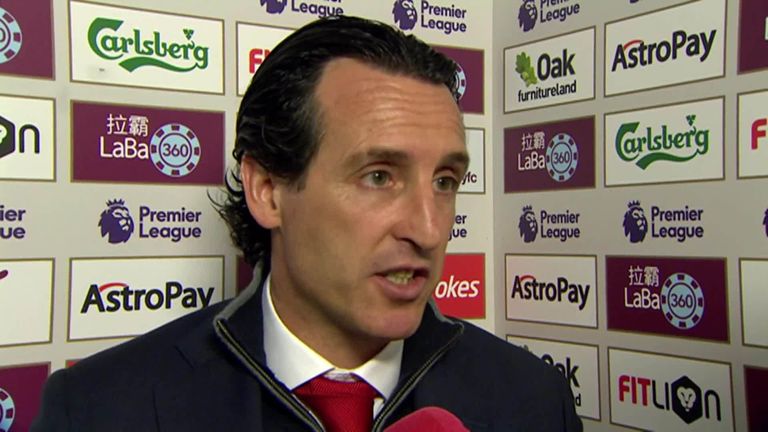 Unai Emery: "We spoke after our match on Thursday, we needed different players we different energy.

"Our supporters came here with us, it's important to give them this victory.

"Burnley are a strong team, their game plan is long balls, but we defended well. We didn't take the Champions League in the Premier league, but we got 70 points, which is consistent.

"It's going to be difficult, but now we have this chance in the Europa League."

Pierre-Emerick Aubameyang: Ran himself into the ground for Arsenal, and after scoring a brace he is rewarded with a well-earned share in this year's golden boot. A fearsome striker with lightning pace, and an asset to Arsenal football club.