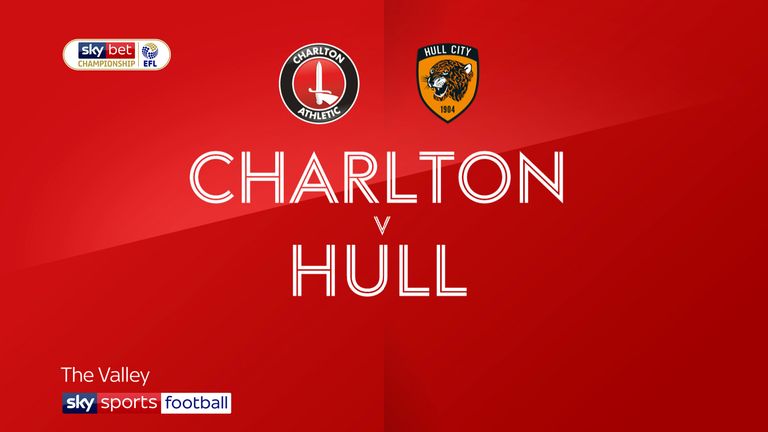 Charlton are now ten games without a win after conceding a 96th-minute equaliser against Hull to draw 2-2 at The Valley on Friday.

The home side broke the deadlock in a scrappy first half as Darren Pratley (34) rose highest from a corner to head the opener.

Championship player of the month Jarrod Bowen (47) grabbed an equaliser shortly after the restart, but Mouhamadou-Naby Sarr (50) then tapped in to give Charlton the lead again.

However, six minutes into stoppage-time, Hull broke Charlton hearts as substitute Keane Lewis-Potter's header rebounded off the post before hitting Addicks 'keeper Dillion Phillips and going into the net, sending the away fans wild and leaving the hosts devastated.

How Charlton had it and threw it away

Both sides struggled in an opening thirty minutes that saw few chances and fewer moments of quality.

But it was Charlton who broke the deadlock as Connor Gallagher and Jonathan Leko began to torment the visitor's full-backs.

The hosts deserved their lead as Pratley rose unmarked to meet Gallagher's corner to give his side the lead.

Charlton boss Lee Bowyer brought Matthews and Morgan in for Solly and Doughty, while Hull were unchanged from their midweek loss at Leeds

Hull bounced back almost immediately in the second half, as the in-form Bowen tapped in at the back post after Kamil Grosicki's cross evaded Charlton's backline.

But just three minutes later Sarr started and ended a counter-attack, the defender charging into Hull's half, playing in Leko who squared again for Sarr who made no mistake in front of an open net.

Charlton sat back, desperate to hold on to their lead, but in the 96th minute of the match another Grosicki cross caused chaos, and Lewis-Potter's header hit the post before rebounding of 'keeper Dillon Phillips and into the net.

The Addicks have now dropped 17 points from winning positions.

Man of the match: Darren Pratley

A brilliant performance and desperately unlucky not to take three points that he certainly deserved. He broke the deadlock and rallied his defence in the face of a Hull onslaught in the final 15 minutes, denied only by a suckerpunch with the last touch of the game. 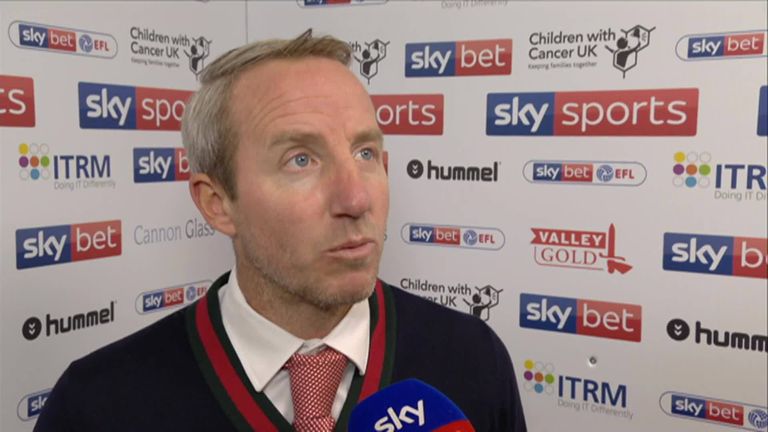 Lee Bowyer was critical of Charlton’s defensive display in their match against Hull but also felt the referee delayed blowing for full time which allowed the Tigers to score a last-minute equaliser in the 2-2 draw.

"Tonight they scored in injury time within injury time. They said four minutes, they decided to add another, then five was up and they let them take the free-kick and we clear that.

"In my eyes the whistle should've been blown. The five minutes was up." 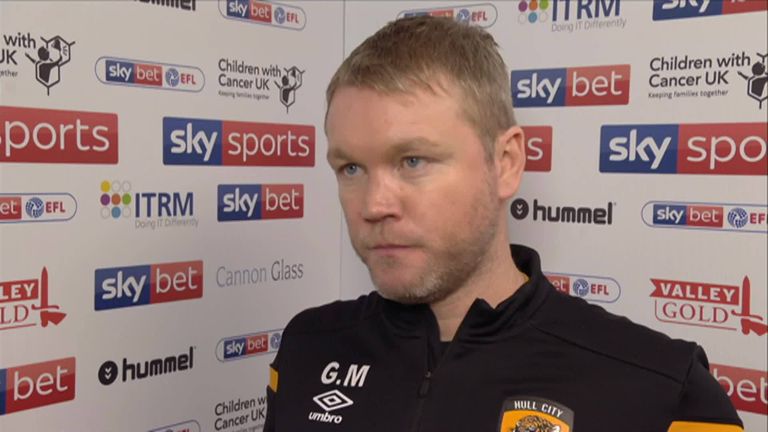 McCann proud of players to fightback

Hull's Grant McCann: "I thought first half we were nowhere near. We were really disappointed at half-time coming in. We kept giving away possession, inviting Charlton.

"Second half I thought we controlled the game. To start that way was great but we didn't react. They keep going and keep going, this young group is great."

Charlton visit QPR next Saturday at 3pm, while Hull host Birmingham at the same time.