Match report and free highlights as Morocco prove too strong for Comoros Islands; Selim Amallah scored after 16 minutes and Zakaria Aboukhlal struck on the final whistle to seal the win; victory sees Morocco stay top of Group C and ensures progress to the last 16 at Africa Cup of Nations 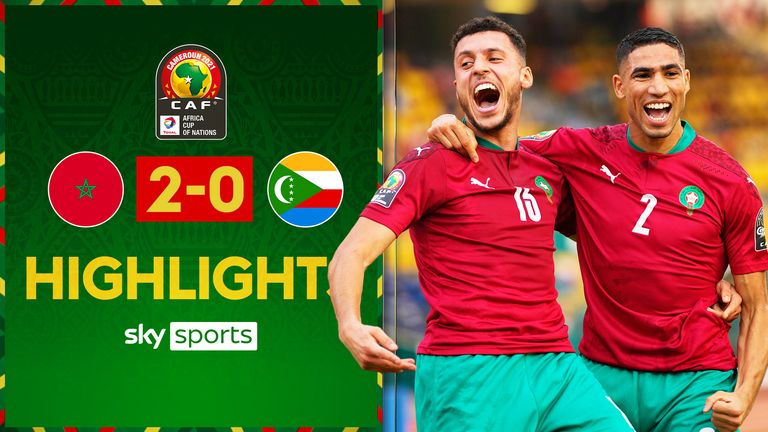 Morocco proved too strong for the Comoros Islands at the Africa Cup of Nations, winning 2-0 to stay top of Group C and ensure progress to the last 16 of the finals.

Selim Amallah scored after 16 minutes and Zakaria Aboukhlal struck on the final whistle to ensure the win, after Youssef En-Nesyri had a penalty saved.

The score should have been significantly more one-sided had Morocco taken all their chances as they overwhelmed the tournament debutants at the Ahmadou Ahidjo Stadium. 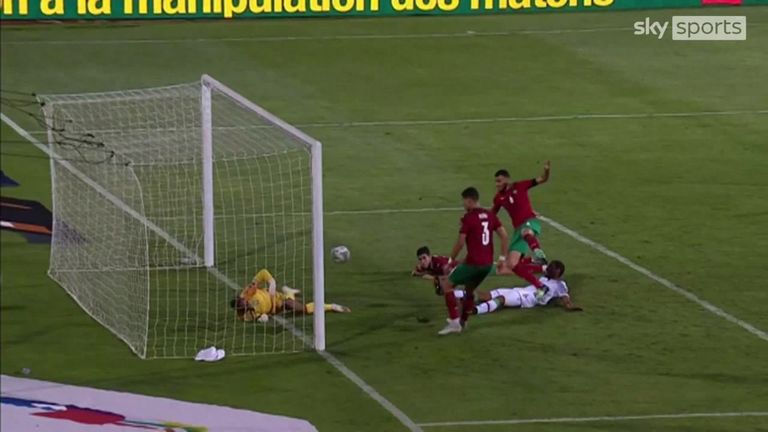 Morocco now have six points while Comoros have yet to open their account. Gabon and Ghana play their second Group C match at the same stadium later on Friday.

Morocco take on Gabon at 7pm on Tuesday, live on Sky Sports Football.

In the other Group C fixture, Comoros face Ghana, also at 7pm on Tuesday, live on Sky Sports Football.