"These guys are going to become lawyers, doctors, police officers, nurses, firemen so we need them to have strong values where they are very open and accepting of other cultures and people." 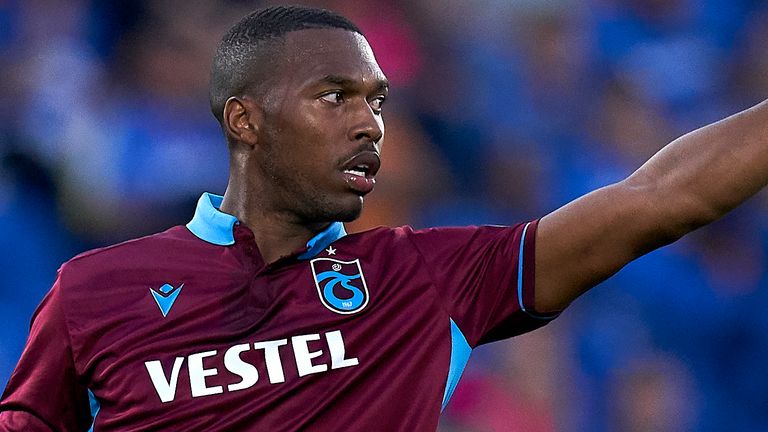 Former Chelsea and Liverpool forward Daniel Sturridge hopes the Black Lives Matter movement is not just a phase as he urges more education on racism to be given to youngsters.

The death of George Floyd back in May sparked a worldwide push for racial equality, which has been echoed across the world of sport. 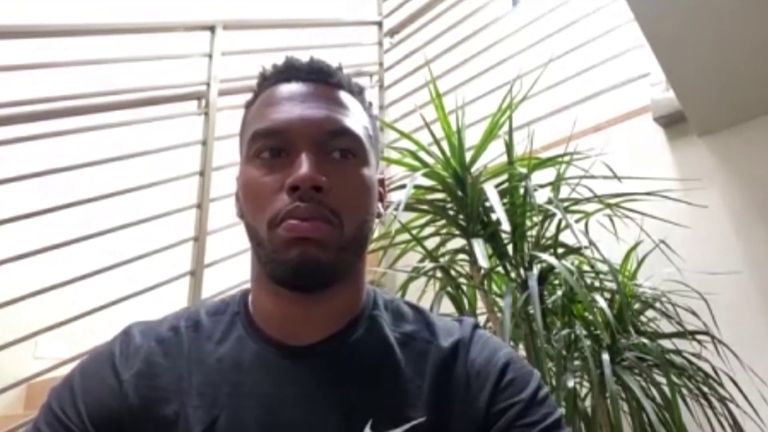 "My family are very big on education - my auntie was a headteacher for 20-odd years and was honoured by the queen while one of my uncles is a science teacher and two of my cousins are school teachers," Daniel Sturridge told Sky Sports News.

"I've had countless conversations with them about what it is like in the educational system, the curriculum and what values kids are being taught.

"From what I am told, the curriculum is in a decent place but it could still be a lot better.

"Growing up, I didn't experience any racism but I know there has been forms of racism at schools, depending on where you are.

"And I know that throughout the course of life, if you are taught great values from a young age that will put you in the right place when you're older.

"These guys are going to become lawyers, doctors, police officers, nurses, firemen so we need them to have strong values where they are very open and accepting of other cultures and people." 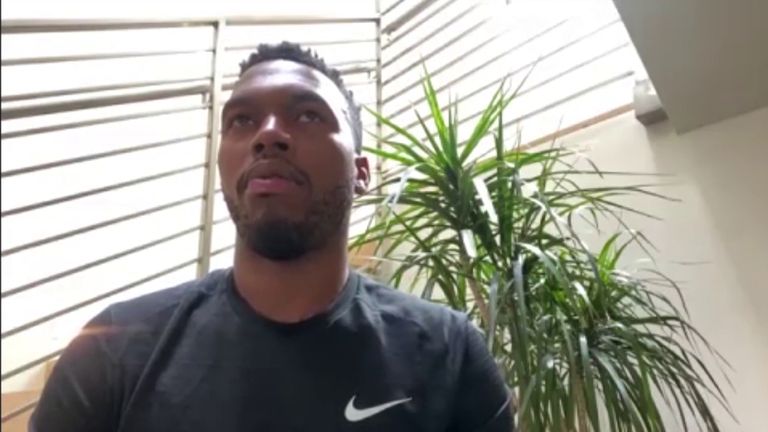 'I have unfinished business in the Premier League'

"I believe I've got a lot to give to the Premier League and I would say that's my first choice. I do feel I have unfinished business so I would like to go back and play there."