By Stephen Mills and Tom Konstantynowicz

Liverpool v Manchester United is one of the biggest games of every Premier League season - and it's live on Sky Sports this weekend.

Scroll down for our interactive countdown to the fixture by taking in the best stats, playing our interactive quiz, hearing the views of the men that matter and having your say on the big battles and crucial team selections.

Neville and Carragher discuss the rivalry

As Mohamed Salah prepares to face Jose Mourinho with Liverpool on Saturday, we pick out the best players the Portuguese manager originally deemed not good enough...

Click here for our interactive guide to every competitive meeting between Jurgen Klopp and Jose Mourinho in their impressive managerial careers.

Liverpool or United... who is bigger?

We have looked at the clubs' league positions over the last 50 years, their total all-time honours, average attendances and current global support to see which club reigns supreme.

Saturday's big clash heralds the return of the Premier League after the second international break of the season, but which club's players travelled the furthest to represent their country?

Neville or Carragher? Ferdinand or Hyypia? Cast your vote...

Gerrard or Scholes? Giggs or Barnes? Have your say.

Torres or Ronaldo? Cantona or Suarez? Cast your vote...

Jose Mourinho speaks to Sky Sports ahead of Man Utd's trip to Liverpool, insisting every moment counts in these clashes.

Mourinho v Liverpool: Why the rivalry?

Jose Mourinho's relationship with Liverpool has grown into a fierce rivalry over the years, but how did it come about?

October has the look of a make-or-break month for Liverpool - thankfully they haven't lost a league game in October since 2010.

Sky Sports' Voice of Football Martin Tyler will be calling the action on Saturday. You can check out his favourite stats ahead of the game here. 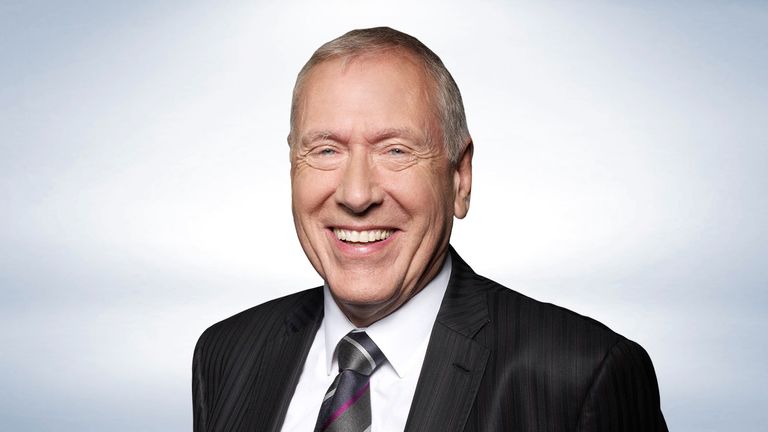 From Argentina to Zimbabwe, there have been a total of 48 nationalities taking part in this fixture since the Premier League began. Unsurprisingly, English players lead the way on 87, while second is shared by France and Spain on 17. The Netherlands are just behind with 14.

How should they line up?

With Sadio Mane injured, there are not too many selection dilemmas for Jurgen Klopp, but Jose Mourinho has a few more headaches. Have a go at choosing your Manchester United XI here...

Romelu Lukaku has answered every question so far but Manchester United's trip to Liverpool is a new test. Can he do it at a top-six rival?

The man in the middle

Martin Atkinson will be the referee for Saturday's game. Referees chief Mike Riley says it is vital he finds the right balance between empathy and enjoyment. He will have to have an empathy and an understanding of the game but it's also important to enjoy the occasion. In the Premier League you're refereeing the best players in the world in the best stadiums in the world and you have to enjoy it.

There are more ways than ever to follow the action across all of the Sky Sports platforms.

If you are using skysports.com you can comment below to get involved in the debate on the game, but please adhere to our House Rules. If you wish to report any comment, simply click on the down arrow next to the offending comment and click 'Report'.